Found this little item this morning.
Makes one go Hmmmmmmmmm.
"Personnel officials from the Army, Navy, Marine Corps, Air Force and the Department of Defense met with the House Armed Services' Military Personnel subcommittee to talk about cuts to pay and benefits the Pentagon is proposing for its upcoming budget.
These include a smaller pay raise -- 1 percent raise, an average 5 percent reduction in housing allowances, and higher health care fees for some retirees."
As a resident of a state where the dependent-entitled population is very high, I wonder when and if those things are even being considered for cuts. But then that would cause harm to the voting base of those legislators who like the paychecks and benefits of being the "Ruling Elite."
A lot of us busted our tails for twenty or more years and now we are almost to the point of being second class citizens.
Just the way I see things lately.
More is at the link.
http://www.military.com/daily-news/2014/03/26/generals-say-troops-understand-need-for-pay-cuts.html#.Uzc-6hSAEDU.facebook
Posted by Glenn Mark Cassel at 14:59 No comments:

Email ThisBlogThis!Share to TwitterShare to FacebookShare to Pinterest
Labels: Armed Forces of The United States, Can't Make This Up, elected criminals, general announcements, The News

http://m.washingtontimes.com/news/2014/mar/25/sailors-leaving-navy-over-stress-on-social-issues-/
Posted by Glenn Mark Cassel at 22:05 No comments:

Found the link to this on the Central Hockey League website. Interesting piece on life in AA Hockey. It was actually from The Toronto Star.
"Two levels below the NHL and a world away from its glamour, the members of the Central Hockey League's Brampton Beast ply their trade for a modest salary. While some players hang on to faint NHL dreams, for many, getting paid to play the game they love is their fantasy come true. The Star travelled with the Beast on a recent bus trip to Moline, Ill., to find out what life is like for minor-pro hockey players on the road and what drives the players to stay in the game."

Click the link and read the whole story. It is quite good.
http://www.thestar.com/projects/bramptonbeast.html
Posted by Glenn Mark Cassel at 11:47 2 comments:

Yeah! I would ride in that! World’s Biggest Aircraft Is Funded by Iron Maiden’s Frontman

"It looks like a sketch from Howard Hughes’ notebooks, but this massive air ship is real, and currently the biggest aircraft ever produced. It can also be remote-controlled and land on water. And the lead singer of Iron Maiden is an investor.
The HAV 304 “Airlander” is just over 300 feet long. That’s nearly 60 feet longer than a Boeing 747, 80 feet longer than the Spruce Goose, and 30 feet longer than the Antonov An-225, the previous title-holder for the world’s largest aircraft.
The flying leviathan was produced by British aeronautics firm Hybrid Air Vehicles, and it’s being considered for commercial and rescue applications–at around $100 million each."
http://www.wired.com/autopia/2014/03/airlander-biggest-aircraft/?mbid=social_twitter
Think of the places one could go in something like this.

"An Air Force KC-135 refueling tanker that crashed in Kyrgyzstan last year lost its tail, then its right wing, in an uncontrollable high-speed dive before exploding in mid-air, the Air Force said during a report of the findings Thursday.
The 50-year-old tanker had been based at Wichita’s McConnell Air Force Base. Its crew was from Fairchild Air Force Base in Spokane, Wash."
http://www.kansas.com/2014/03/13/3344195/air-force-releases-report-on-refueling.html

The Niece is getting married-Official Engagement Pictures 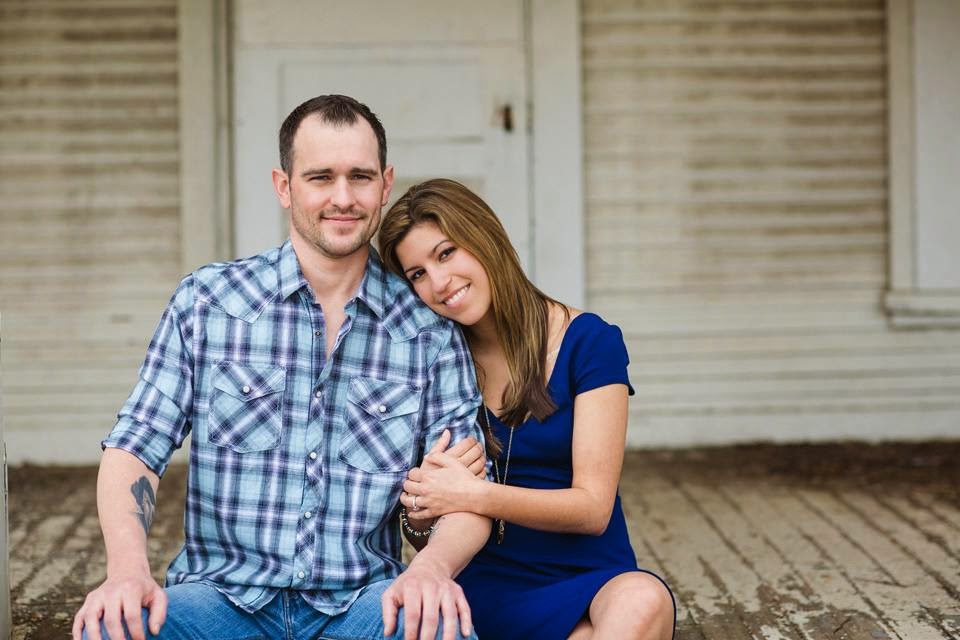 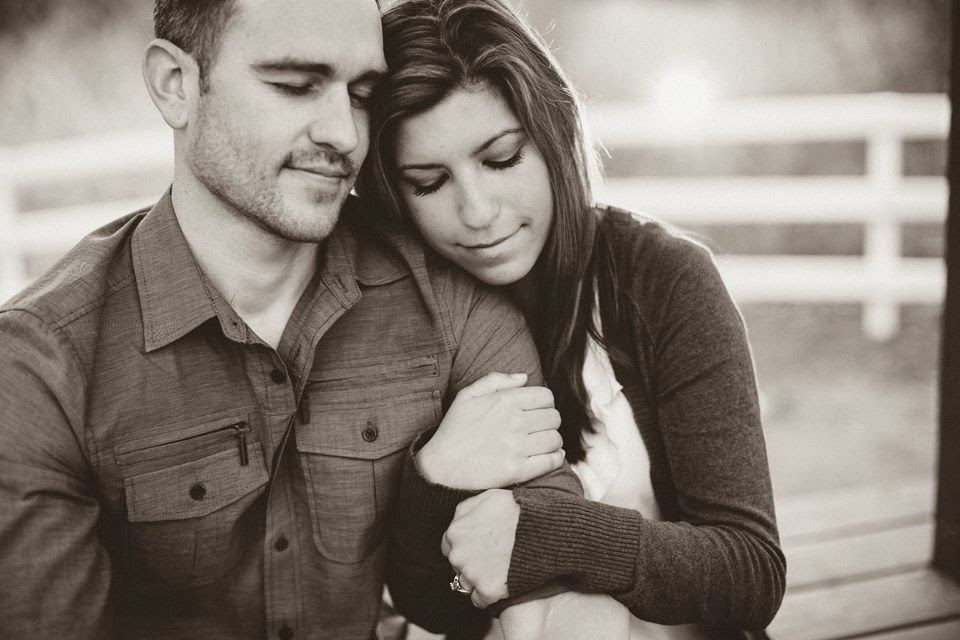 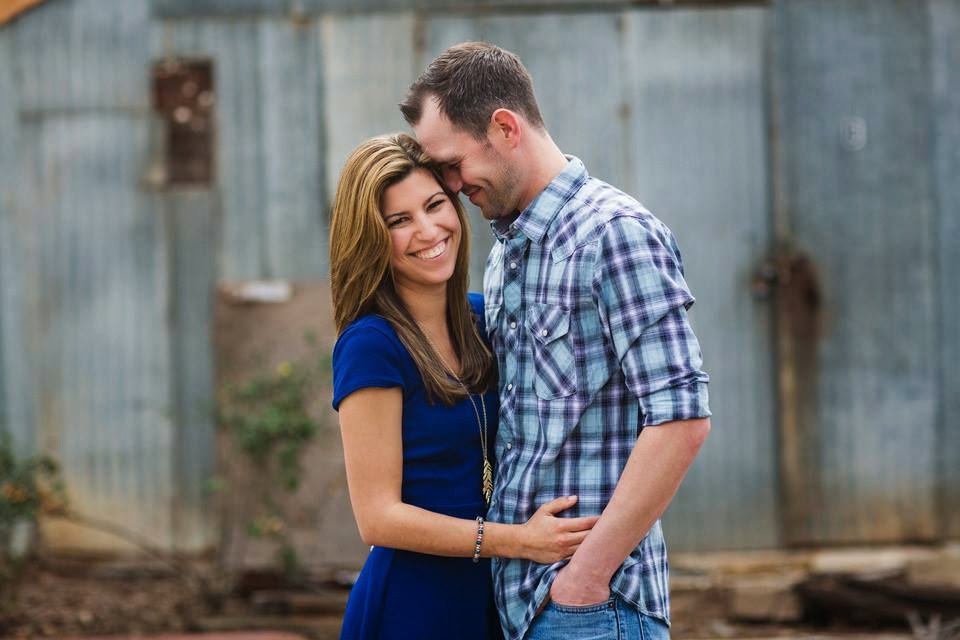 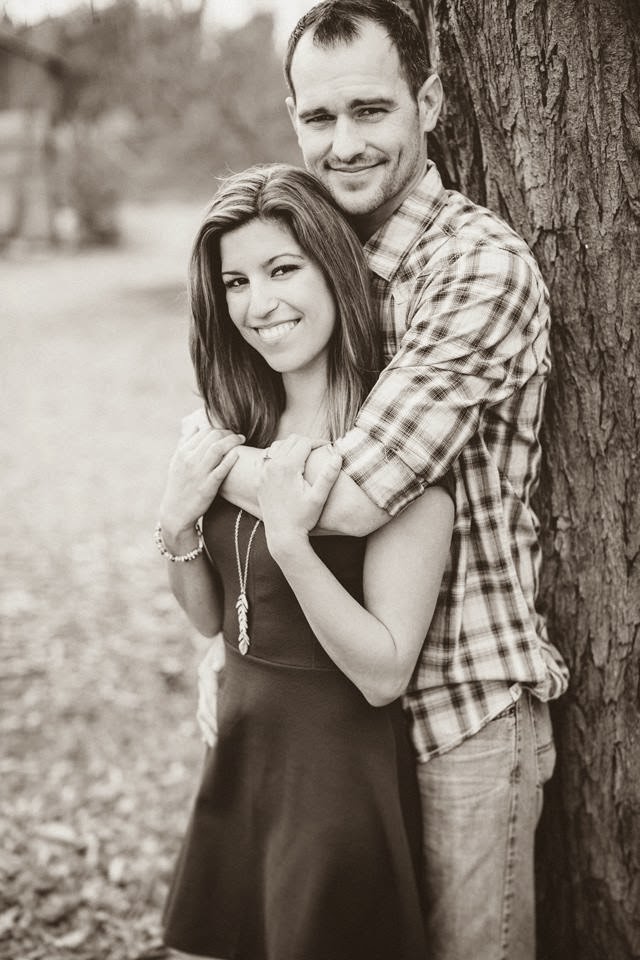 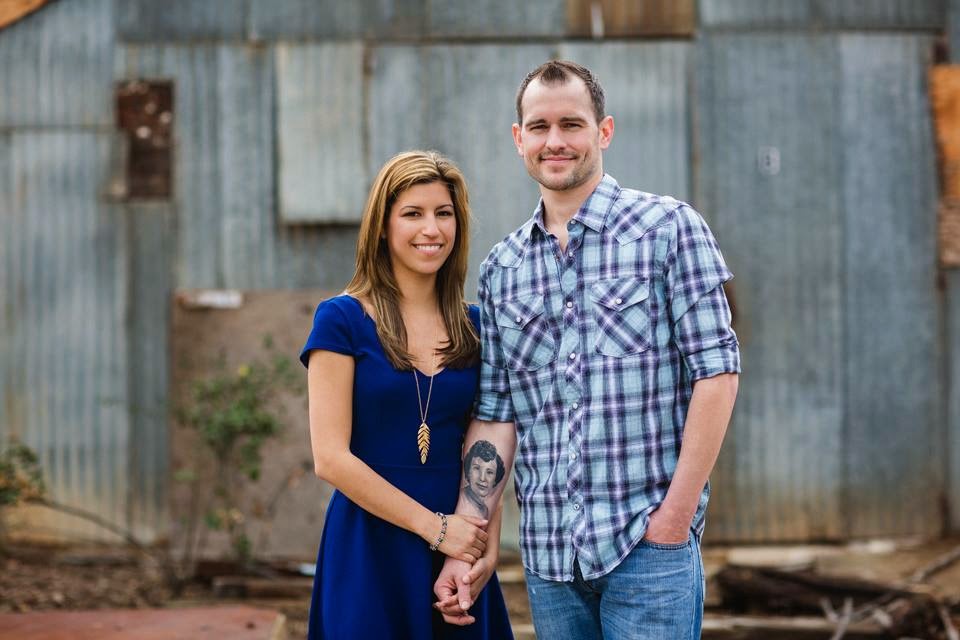 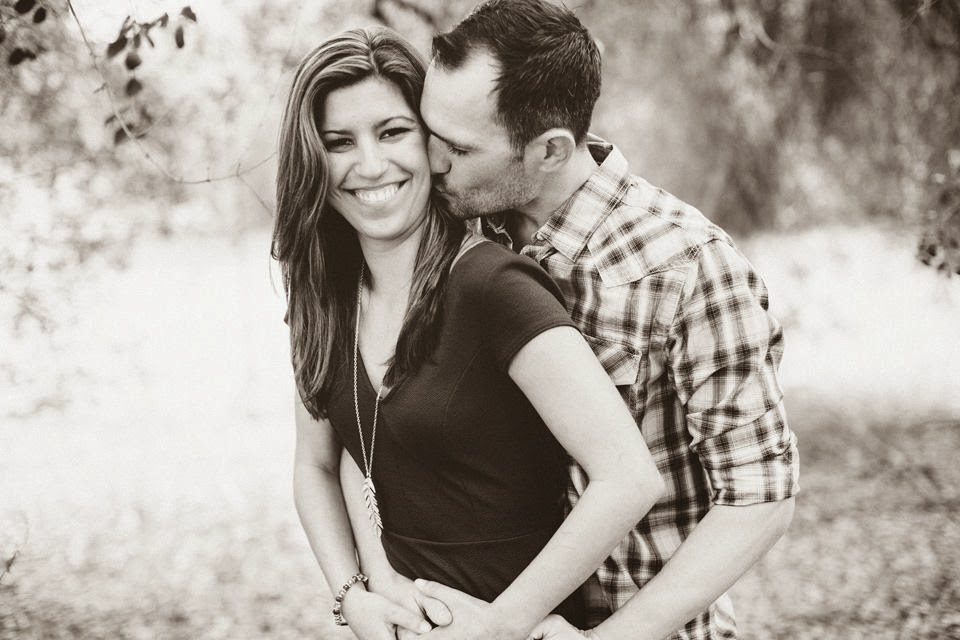 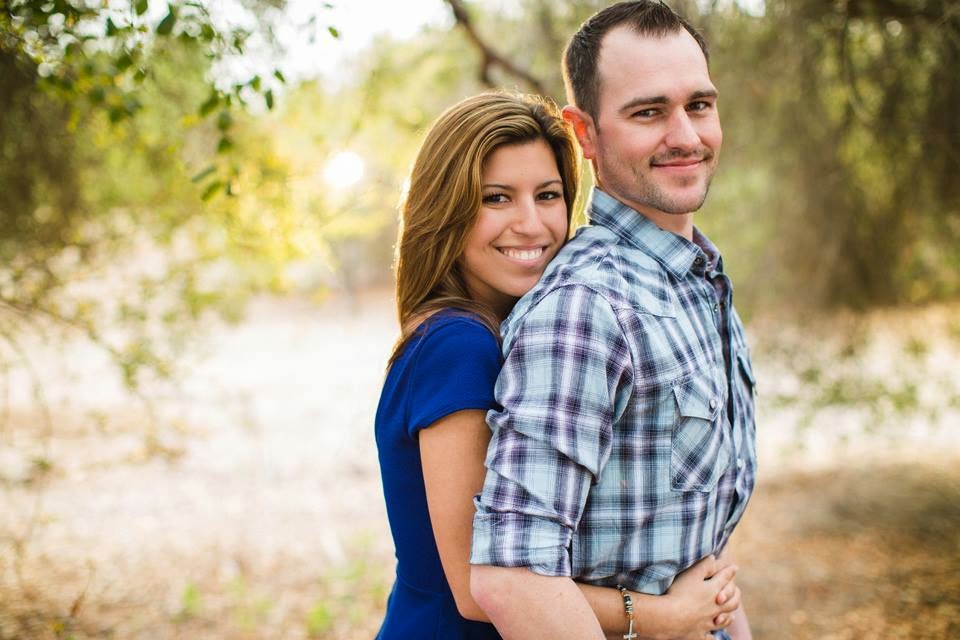 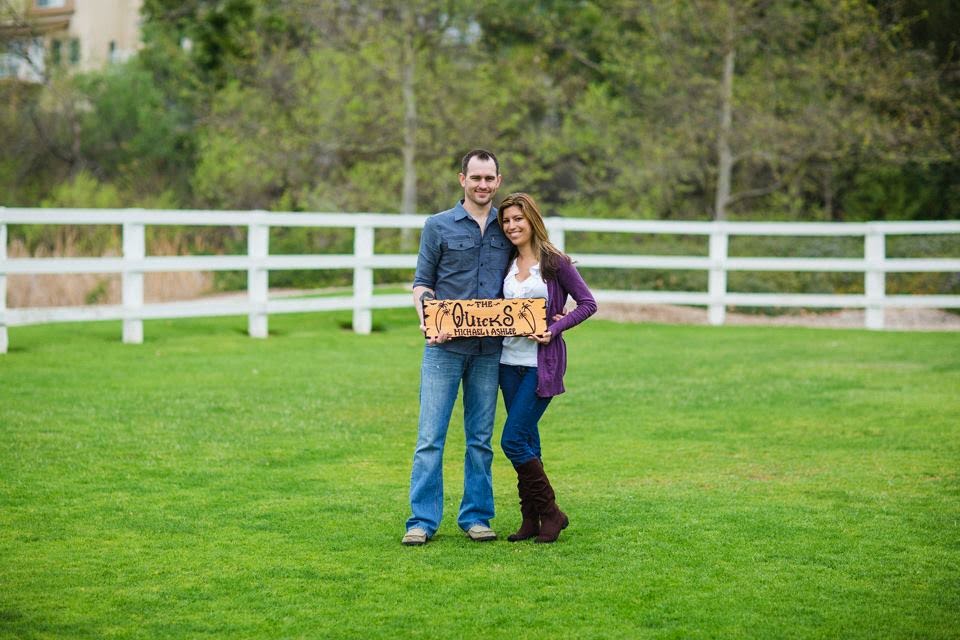 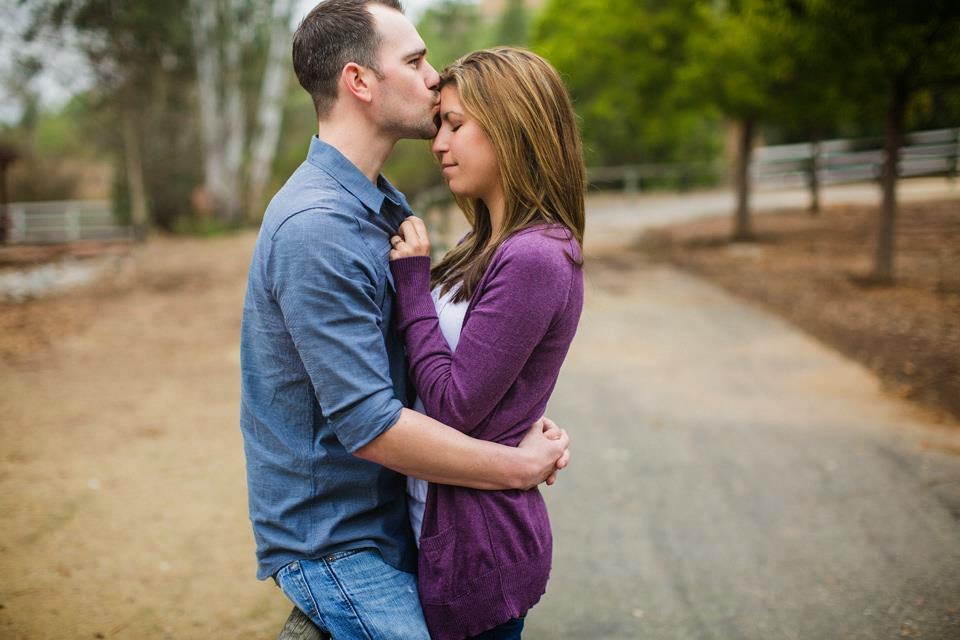 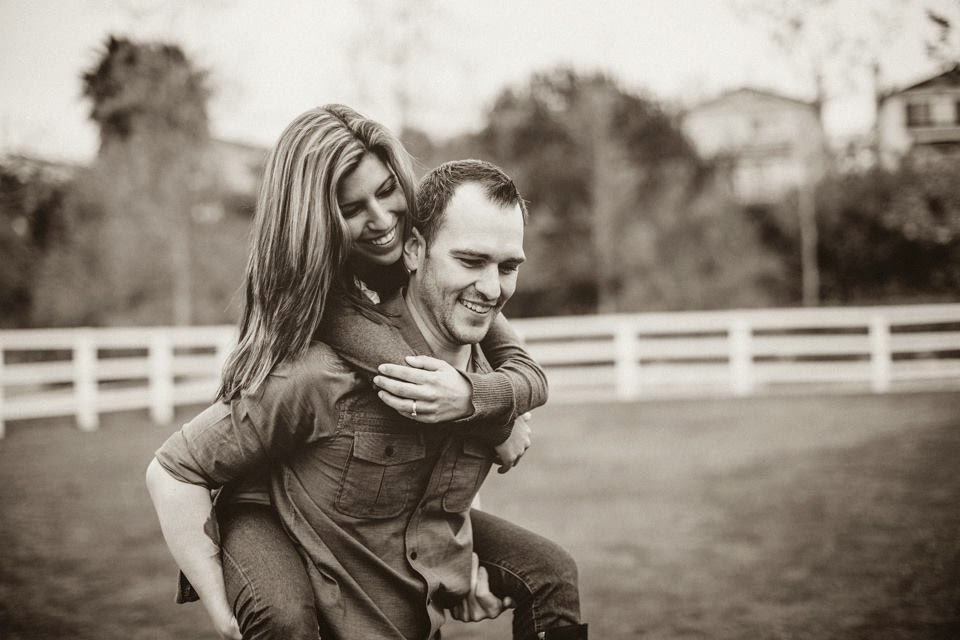 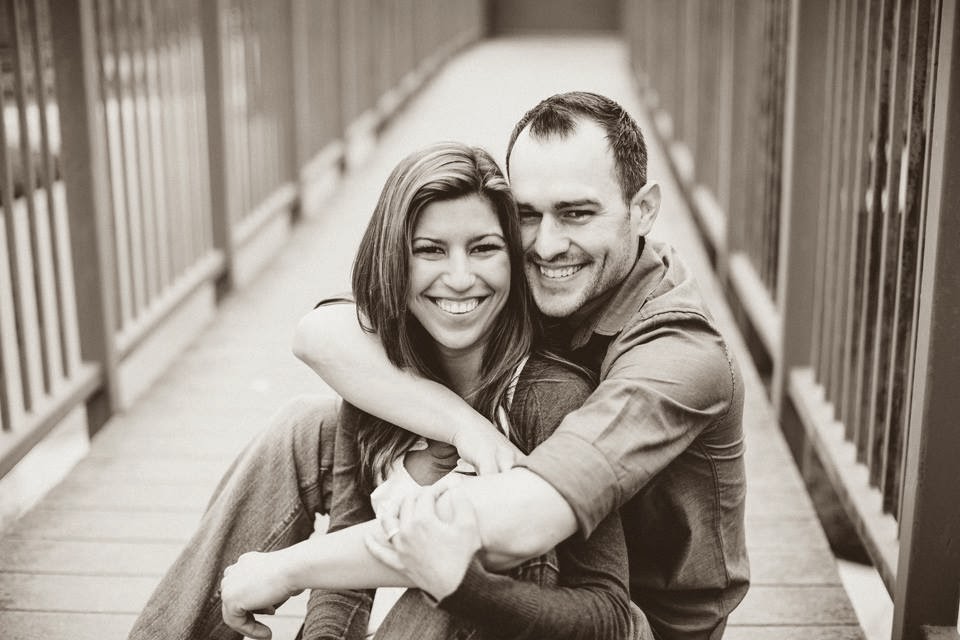 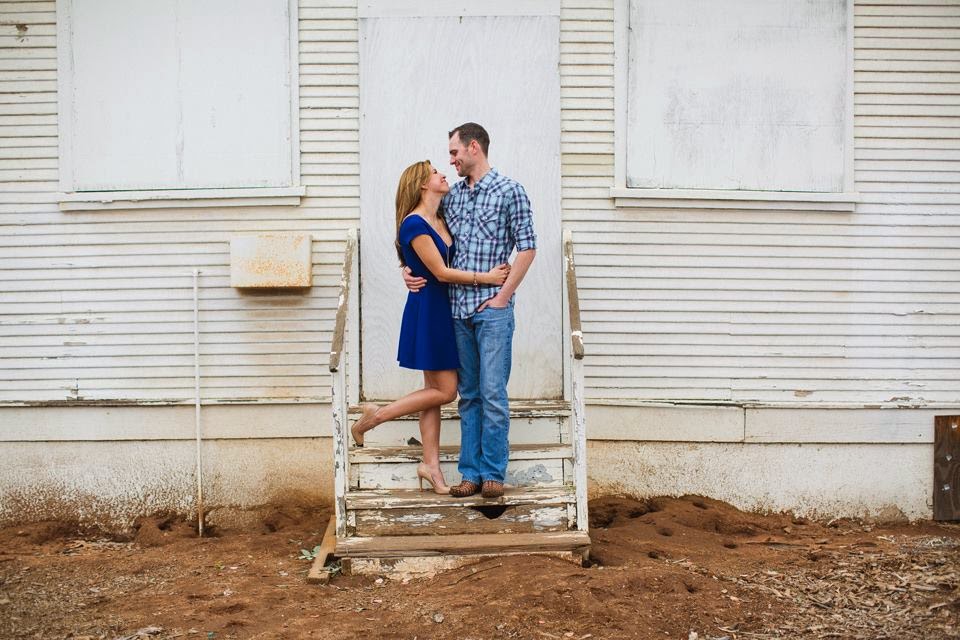 Posted by Glenn Mark Cassel at 21:32 No comments:

From The Hometown: Brewery to open in Havre - Havre Daily News

The hometown is in the Craft Brew Business. Amazing.

I wish them the best! 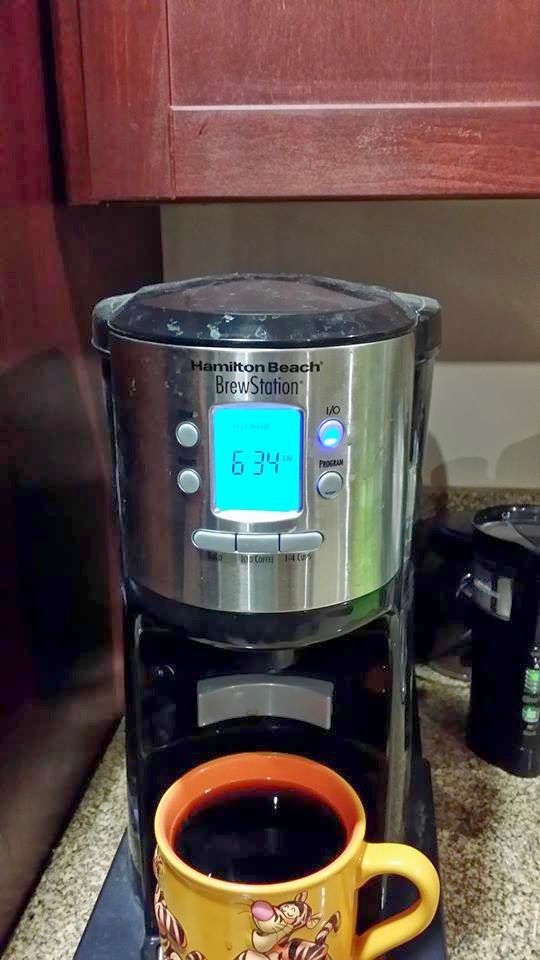 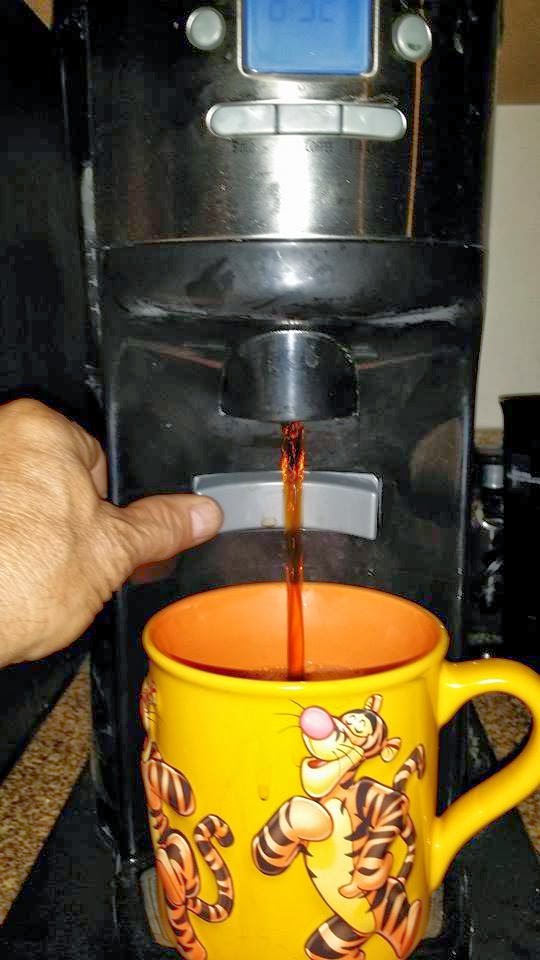 You Gotta Be Shitting Me! The Story of the first U.S. SAM-hunters in Vietnam

You Gotta Be Shitting Me! The Story of the first U.S. SAM-hunters in Vietnam

CNN has confirmed that last evening in our nation's very capital, around sunset, the sun disappeared for several hours, only to reappear thousands of miles off course from its previous known location early this morning around dawn. We will stay on this breaking crisis around the clock with Wolf Blitzer screaming his own opinions at numerous experts in the guise of questions.

"The loss of the sun would be disastrous for world financial markets," says Wolf Blitzer, CNN's Senior Alzheimer Anchor, "clearly, the U.S. is under attack, most likely by the Borneans, since it has been widely reported that while the sun was missing, many saw it hiding in the sky over Borneo..."
Stay tuned for more of CNN's comprehensive coverage of this critical crisis after we sell you some toothpaste, car insurance, and air fresheners...
Posted by Glenn Mark Cassel at 12:10 No comments:

Email ThisBlogThis!Share to TwitterShare to FacebookShare to Pinterest
Labels: because I can, Funny Stuff, Idiot Locker

Actually this could apply to all of Montana east of the Front Range. 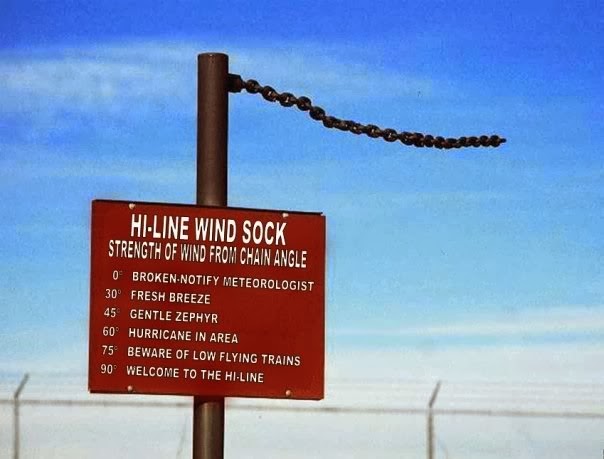 Posted by Glenn Mark Cassel at 16:40 No comments:

This was at The Blaze.
Some neat shots of Superior in Winter.
http://www.theblaze.com/stories/2014/03/08/3-incredible-photos-illustrate-just-how-cold-it-is-at-lake-superior/ 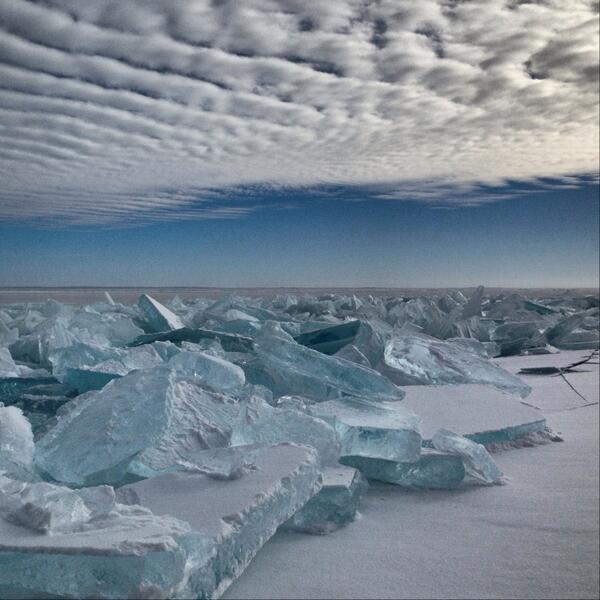 Posted by Glenn Mark Cassel at 19:04 No comments:

Repost from Buck: A Re-Run of a Different Sort

Posted by Glenn Mark Cassel at 04:12 No comments:

http://rare.us/story/the-incredibly-motivating-and-humbling-speech-gen-mad-dog-mattis-just-gave-will-undoubtedly-give-you-chills/
Posted by Glenn Mark Cassel at 14:55 No comments: 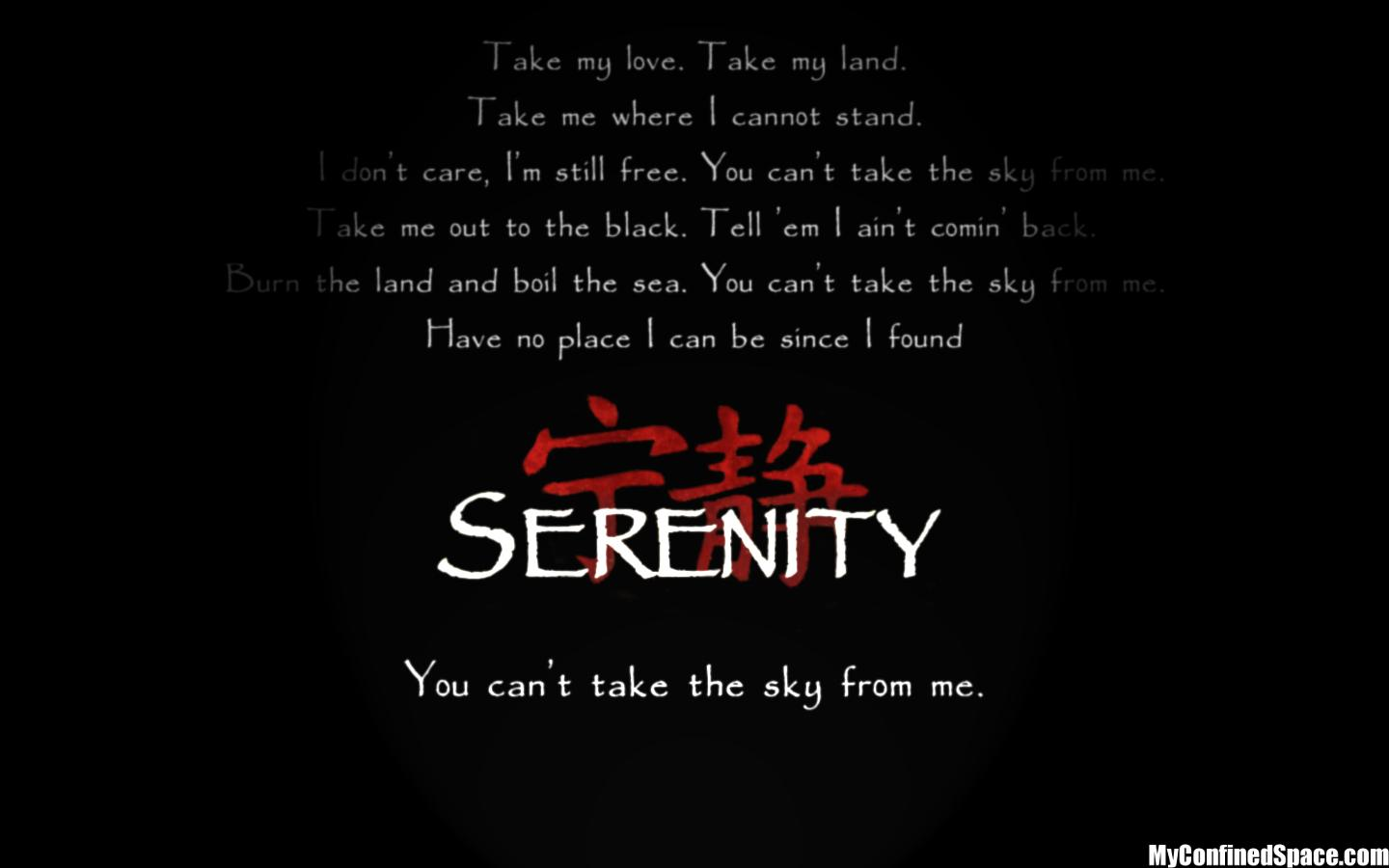 Email ThisBlogThis!Share to TwitterShare to FacebookShare to Pinterest
Labels: Good Stuff, just because, Self explanatory
Newer Posts Older Posts Home
Subscribe to: Posts (Atom)
I will not go down and tell my children I didn't have the courage, the conviction, the commitment or the character to fight for this country...Don't go home and let your children down~~ LTC Allen West