A picture is truly worth a thousand words 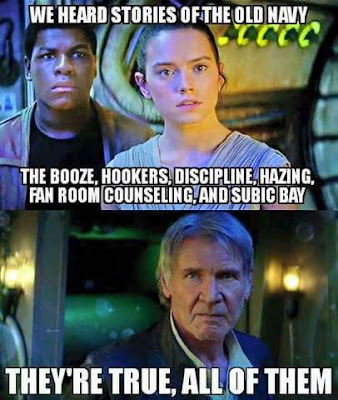 Posted by Glenn Mark Cassel at 21:30 No comments:

Pass this story on to future generations: theChive

This was in theChive's Weekly Weekap this morning. There are some great photos, some with good captions.

I was able to visit Missouri in the Puget Sound Naval Shipyard in late 1979 with my parents and my toddler daughter.

I have to admit that it was a sobering experience.

Here are few of the pictures from the post.

From a historical perspective, the USS Missouri is arguably one of the most famous ships the world has ever seen. Let’s begin with an over-view of some of her many feats.

These achievements over such a long period of time are amazing but it is one other event in which history will forever remember this ship.

An iconic photo of the Surrender of The Empire of Japan officially surrendering on board Missouri. I have stood on this very spot.

The rest of the pictures are at the link below. I hope you all enjoy them.

The restored bell from the World War Two battlecruiser HMS Hood has been unveiled 75 years after the ship was sunk by the Bismarck.

Solemn Day for the Royal Navy and HM Dockyard Portsmouth.

I think most of us read about the sinking of HMS Hood by Bismarck and the subsequent pursuit and sinking of Bismarck.....

I read Ludovic Kennedy's book as a youngster.

This one is quite interesting. The Badlands of East Central, North Central and Eastern Montana seem to be a new treasure trove of dinosaur fossils. The complete T-Rex, Leonardo, was found near a little town I lived in for five years as a little boy.

I hope all enjoy reading the full story at the link below.

20 breathtaking pictures of Israel on its 68th birthday-Ynetnews

The above are just a sample, The rest are at the link above.

BNSF 7561 East on The Mojave Subdivision

The BNSF Mojave Subdivision runs from Mojave Junction at East Mojave to Valley Junction at Barstow. Sometimes I get an opportunity to get a few shots.
BNSF 7651 is an Intermodal High Priority Train bound for somewhere in the East. It was moving at the posted track speed of 65 mph getting ready to go by Edwards Siding. 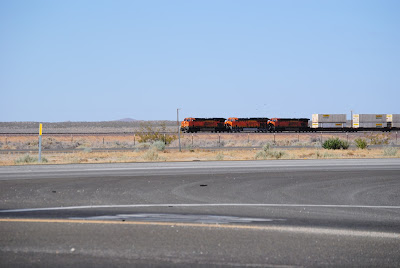 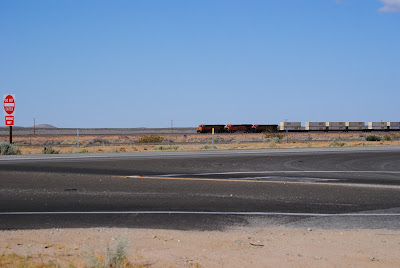 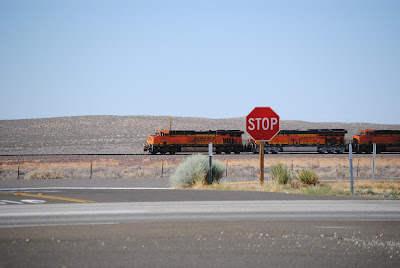 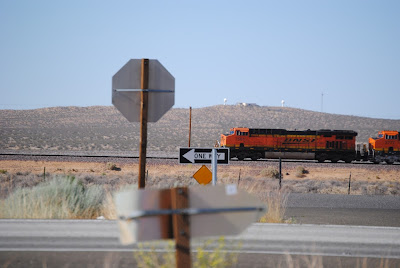 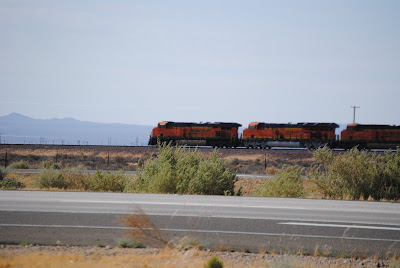 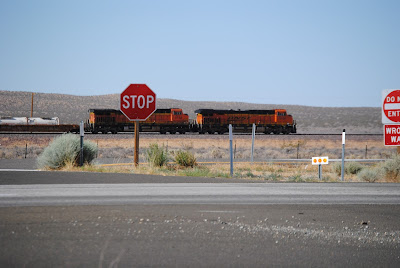 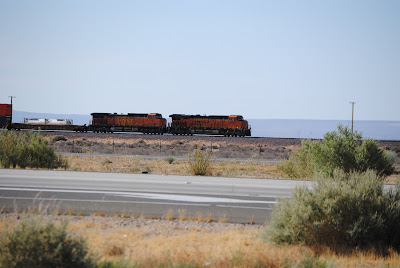 Posted by Glenn Mark Cassel at 10:02 No comments:

I got suspended for three days from Facebook as of Friday afternoon. I said a bad, politically incorrect word....................
Imagine that!
It ends tomorrow afternoon.
Shit happens.
Posted by Glenn Mark Cassel at 13:43 No comments:

Are We Alone? Scientists Discuss the Search for Life and Odds of E.T.

I think there is life out there. I always have, even when the Methodist Pastors of my youth said it wasn't so. I was heavy into space exploration in grade school and junior high. The Universe is just to vast for there not to be.

Are We Alone? Scientists Discuss the Search for Life and Odds of E.T.
Posted by Glenn Mark Cassel at 10:16 No comments:

My sister notified me this afternoon that one of my younger cousins suffered a massive heart attack today and passed as a result.
My aunt lost the younger son some years ago as well. All that remains is the daughter. My aunt had been married twice. The first husband died of a heart attack in 1972 and the second one to the same in 1985 while I was deployed.
Rick was an HM2, Retired and worked in physical therapy. When I lived in Wichita, we went fishing together.

Posted by Glenn Mark Cassel at 17:12 No comments: 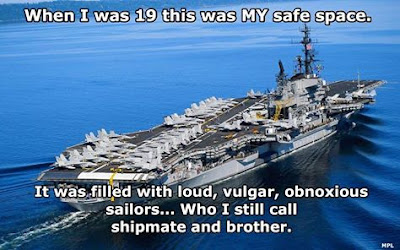 Nuff said.
Posted by Glenn Mark Cassel at 13:19 No comments:

Email ThisBlogThis!Share to TwitterShare to FacebookShare to Pinterest
Labels: Good Stuff, Shipmates
Newer Posts Older Posts Home
Subscribe to: Posts (Atom)
I will not go down and tell my children I didn't have the courage, the conviction, the commitment or the character to fight for this country...Don't go home and let your children down~~ LTC Allen West