The Sergeant Major has a really good piece on the subject of the Soldier who took a selfie while dodging afternoon retreat/colors in her car. I have read stuff on how she should be court martialed and dishonorably discharged. The Sergeant Major does a sterling job of putting things into perspective.
The best paragraph is as follows:


"Here's a little secret: most military types who say they never ducked colors are probably lying. There are all kinds of ways to do it. The most common way is to haul ass to wherever you're headed around 1700. Another is to hide indoors until it's over. This isn't uncommon."

Posted by Glenn Mark Cassel at 12:08 No comments:

Email ThisBlogThis!Share to TwitterShare to FacebookShare to Pinterest
Labels: Armed Forces of The United States, Perspective 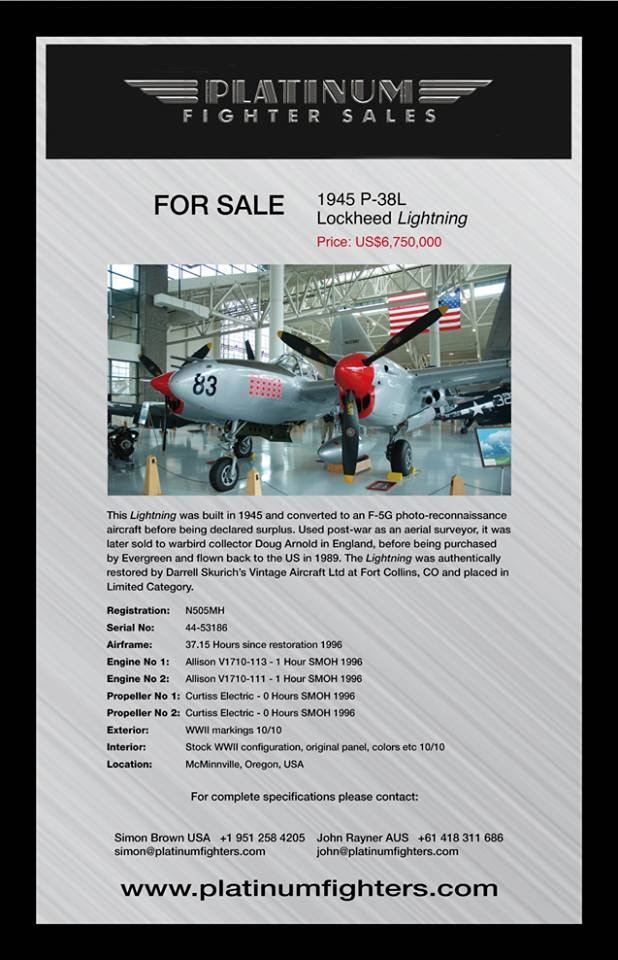 At some point this past week, this humble little blog passed the 400,000 view mark. Wow!
I thank again all the usual suspects for getting me started on it.
Particular thanks go to MSGT Buck, Parrothead Jeff, My Sister Karla, Nurse Cindy, Stormbringer, Theo Spark and Wyatt Earp.
In a category by himself is our Blogfather who we miss so much, Captain Lefon.............
Posted by Glenn Mark Cassel at 19:03 2 comments:

This was on FB from a friend of mine in Chicago who is a very observant and devout Jew, unlike yours truly............
I do not presume to make any of this political. It is a good thing, in my estimation that notice is taken of those who served and sacrificed.
Obama to Award Jewish Veterans Posthumous Medal of Honor-The Tablet

Posted by Glenn Mark Cassel at 17:45 No comments:

Found this at The Aviationist. I like it because it has a sister ship of the RNoAF Jet I was the ACC on here at Edwards AFB for almost two years.

Due to the downsizing and realignment of our forces, NATO has taken over the defense of Iceland from the United States. At least they are trying to keep the edge.
BTW, I love those Gripens!
Iceland Air Meet 2014
Posted by Glenn Mark Cassel at 15:25 No comments:

I had to put this up at Among The Joshua Trees earlier. Blogger was taking forever to load the pics. I am glad I have my "other place" as Buck Pennington calls it.
Travels to The Central Coast-President's Day Weekend 2014
Here are a couple to get you all interested, for the rest hit the link!!!!!!!!!!!!!!!!!!!!!!!

Bayou Renaissance Man: .22LR as a defensive round

Bayou Renaissance Man: .22LR as a defensive round: I've had a few readers take issue with my article on Wednesday about defensive firearms on a budget,
particularly my comments about training disabled shooters using table
tennis balls or equivalent targets.  Some people seem to think that such
results are impossible - in other words, they think I'm lying.  Others
believe it's irresponsible to recommend the 'puny' .22LR as a defensive round.  I'd like to take a little time to address both perspectives.

Email ThisBlogThis!Share to TwitterShare to FacebookShare to Pinterest
Labels: because I can, good read, Perspective, stuff 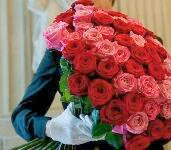 Posted by Glenn Mark Cassel at 14:30 No comments:

Email ThisBlogThis!Share to TwitterShare to FacebookShare to Pinterest
Labels: stuff

US Troops Fed Up With Insane Rules of Engagement

This was up at the site of Victoria Jackson.............as in Saturday Night Live when it was good Victoria Jackson. So, I guess one should take this with a grain of salt as it were.
That being said, to me it is a well done piece. Remember this is from a lay person considering the subject. I think a unique and different perspective is necessary from time to time.
Begin Soap Box..............
Regardless of how one feels about the War in Afghanistan or even Iraq, the ability of the ground forces to pursue the mission without hindrance of stupid rules is paramount.
I understand that we are "The Good Guys" and must be professional at all levels. But when engaged with a determined and tough adversary, the ability to fight unfettered is a necessity.
End Soap Box................. 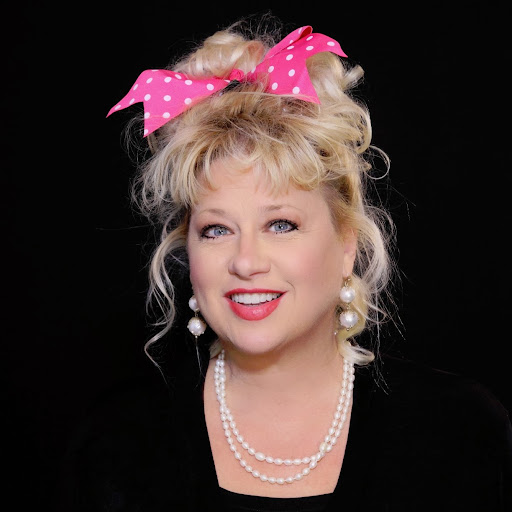 This was at Air Attack. The goings on near our good friend MSGT Buck.

From the Blaze this morning.
I don't know many folks who do not like Mike Rowe. I miss Dirty Jobs. I may have to buy it on DVD.
http://www.theblaze.com/stories/2014/02/08/work-is-a-beautiful-thing-mike-rowe-narrates-a-powerful-new-walmart-ad-you-wont-want-to-miss/

From a friend at the FB group PIANO

Rain in The Desert

Took some shots on the way back from Lancaster and Palmdale this afternoon. I had a 'visual acuity' check at the AV Veterans Community Outreach Clinic. Then to Barnes and Noble to browse a bit.
Fair warning, these were taken with the Android........................ 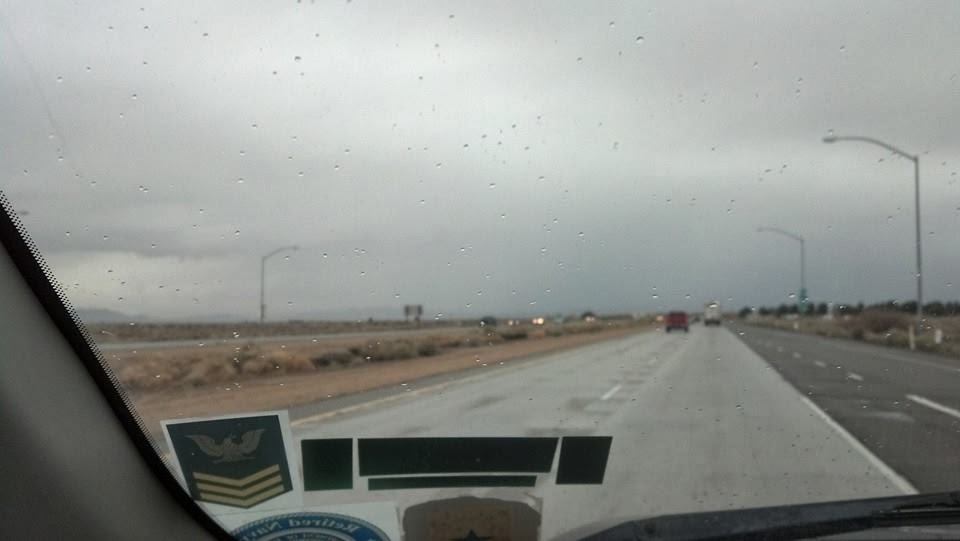 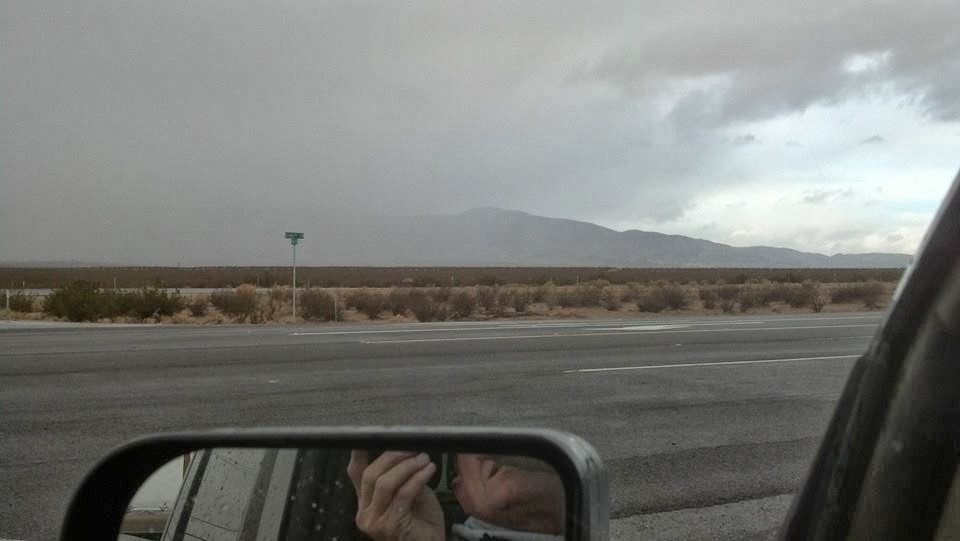 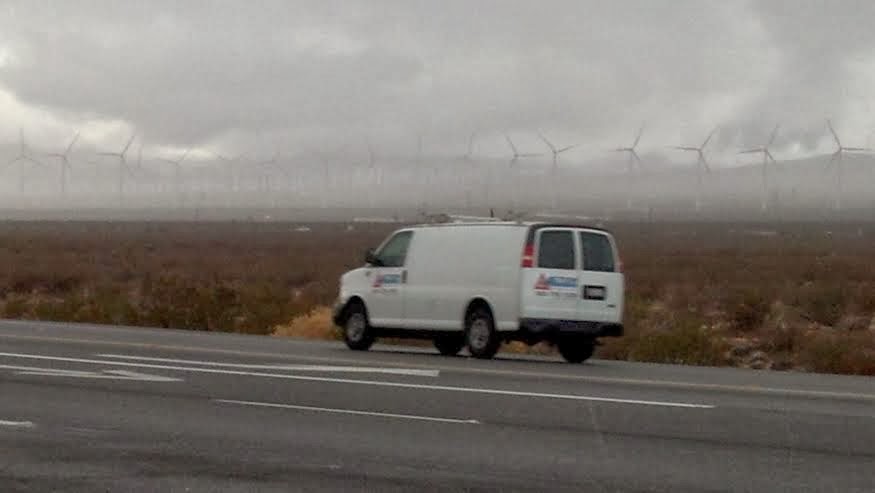 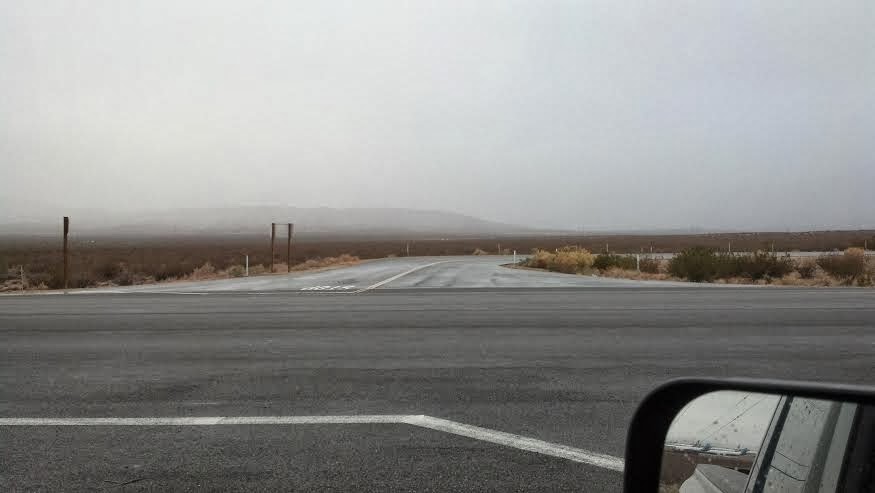 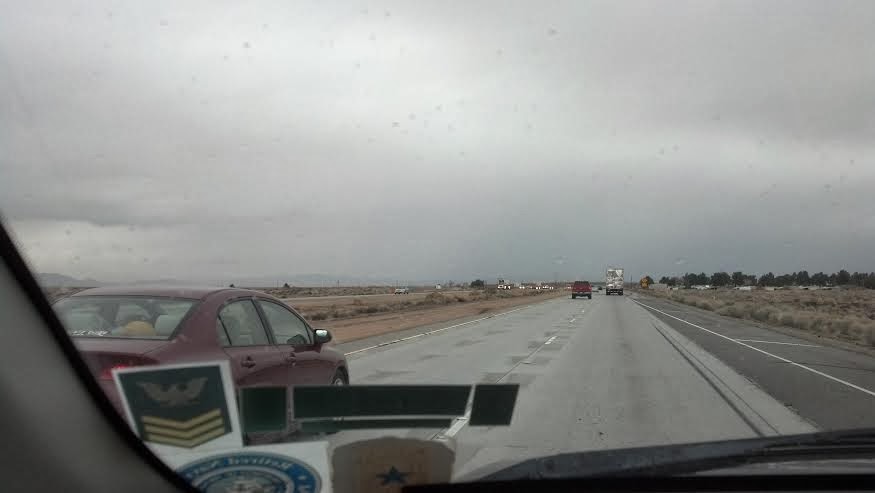 Posted by Glenn Mark Cassel at 17:35 No comments:

Found this little ditty this AM while enjoying my coffee and Gretchen Carlson on FNC...........
I like it. If I wanted to simply drop off of the grid, this would fill the bill nicely. I would think another one as a storage and utility room would be a good idea.
The Perfect Fallout Shelter
Kind of nice when finished.
Hit the above link for more pictures............

Posted by Glenn Mark Cassel at 12:11 No comments:

It begins. That is the dismantling of the Forrestal Class Carriers. I had the good fortune to serve aboard two of Forrestal's sister ships, Independence and Ranger. I imagine Saratoga is destined for the same fate. Independence has been designated for scrapping but there is a movement afoot to save Ranger as a Museum. Independence and Ranger represent about six years of my life. I was ship's company on Independence and in the air wing on Ranger.
Included are two links to the story.
Her final voyage: Navy's first super-carrier USS Forrestal begins journey to the scrapyard after being sold for ONE CENT

Posted by Glenn Mark Cassel at 01:58 No comments:

The people who are STILL living like it's 1951: Captivating portraits take a look inside America's Rockabilly community


OK, I realize it is the Daily Mail. This, however is pretty cool.

There are some more really cool pics at the link below.
http://www.dailymail.co.uk/femail/article-2543580/The-people-STILL-living-like-1951-Captivating-portraits-look-inside-Americas-Rockabilly-community.html

For some strange reason, this particular item popped into my head as well.

Posted by Glenn Mark Cassel at 01:25 No comments:

Posted by Glenn Mark Cassel at 01:57 No comments:

Email ThisBlogThis!Share to TwitterShare to FacebookShare to Pinterest
Labels: Chive On, Keep Calm, The Brigade, Vikings
Newer Posts Older Posts Home
Subscribe to: Posts (Atom)
I will not go down and tell my children I didn't have the courage, the conviction, the commitment or the character to fight for this country...Don't go home and let your children down~~ LTC Allen West