Email ThisBlogThis!Share to TwitterShare to FacebookShare to Pinterest
Labels: Milestone, Thanks, The Blog

Posted by Glenn Mark Cassel at 19:01 No comments:

Email ThisBlogThis!Share to TwitterShare to FacebookShare to Pinterest
Labels: Armed Forces of The United States, because I can, Good Ships, Naval Aviation, Navy, new stuff 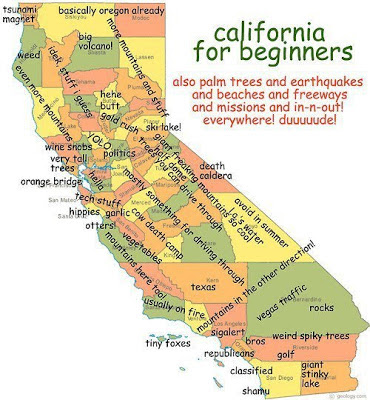 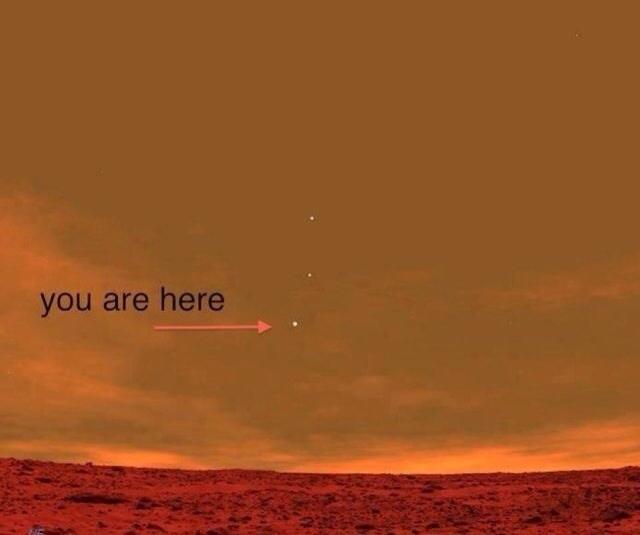 Email ThisBlogThis!Share to TwitterShare to FacebookShare to Pinterest
Labels: because I can, Good Stuff

Posted by Glenn Mark Cassel at 18:17 No comments:

Last Flight Out Of Stapleton

This is on the Old Frontier Airlines site. I spent a fair amount of time transiting Stapleton when Mom and Dad lived in Farmington NM and suburban Denver. The First Missus ORPO was from the Four Corners as well. DEN was the connection point.
This is the narrative, of sorts of the last flight out. Continental 34 to London Gatwick, February 27, 1995.
http://www.geocities.com/~aeromoe/stapleton.html
It is a good read. Enjoy it as I did.

Posted by Glenn Mark Cassel at 01:48 No comments:

Email ThisBlogThis!Share to TwitterShare to FacebookShare to Pinterest
Labels: Hockey Night in Canada, This Is Our Game 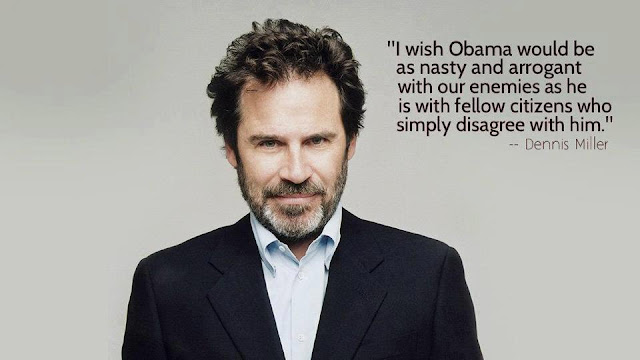 Posted by Glenn Mark Cassel at 15:55 No comments:

Email ThisBlogThis!Share to TwitterShare to FacebookShare to Pinterest
Labels: because I can, Good Stuff, just because

Came across this rather unique blog, Photos from The Big Sky. The kid is from Havre. So am I.
As piece of history, I was baptized in this very church in the Autumn of 1954. It was a Jesuit run church for many years and went generic sometime after I went back to Havre when I retired from the Navy.
There are more pics at the link along with other shots of Havre and other places in Montana.. 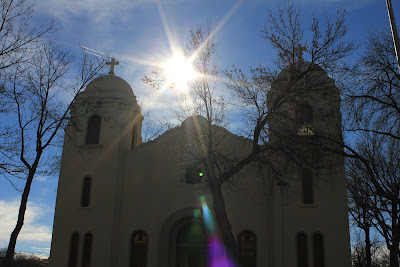 Email ThisBlogThis!Share to TwitterShare to FacebookShare to Pinterest
Labels: because I can, Good Stuff, Montana

Email ThisBlogThis!Share to TwitterShare to FacebookShare to Pinterest
Labels: because I can, Commie Bastards, Empty Suit, good read, history, Oblunder

Busy end of week at work last week.
The Missus and I went to Las Vegas on Saturday to see Paul Revere and The Raiders at South Point Hotel, Casino and Spa. It was her birthday present.
Pics will be uploaded at a later date, ie, when I get the SD card out of the camera!!!!!!!!!!!!!!!!!!!!!
BTW, it is bloody cold here in the Kern County Desert!
Posted by Glenn Mark Cassel at 10:08 3 comments:


And think of the media circus, and all the things that are said of Hollywood "celebretites" when they die. This hero died with barely anyone's notice.

Shifty volunteered for the airborne in WWII and served with Easy

Company of the 506th Parachute Infantry Regiment, part of the 101st

Airborne Infantry. If you've seen Band of Brothers on HBO or the

History Channel, you know Shifty. His character appears in all 10

episodes, and Shifty himself is interviewed in several of them.

I met Shifty in the Philadelphia airport several years ago. I didn't

know who he was at the time. I just saw an elderly gentleman having

trouble reading his ticket. I offered to help, assured him that he was

at the right gate, and noticed the "Screaming Eagle," the symbol of

Making conversation, I asked him if he'd been in the 101st Airborne

or if his son was serving. He said quietly that he had been in the

101st. I thanked him for his service, then asked him when he served,

and how many jumps he made.

At that point, again, very humbly, he said "I made the 5 training

jumps at Toccoa, and then jumped into Normandy . . . do you know

where Normandy is?" At this point my heart stopped.

I told him "yes, I know exactly where Normandy is, and I know what

D-Day was." At that point he said "I also made a second jump into

Holland , into Arnhem ." I was standing with a genuine war hero ...

and then I realized that it was June, just after the anniversary of

I asked Shifty if he was on his way back from France , and he said

"Yes... And it 's real sad because, these days, so few of the guys are

left, and those that are, lots of them can't make the trip."

My heart was in my throat and I didn't know what to say.

coach while I was in First Class. I sent the flight attendant back to

get him and said that I wanted to switch seats. When Shifty came

forward, I got up out of the seat and told him I wanted him to have

it, that I'd take his in coach.

He said "No, son, you enjoy that seat. Just knowing that there are

make an old man very happy." His eyes were filling up as he said it.

And mine are brimming up now as I write this.

There was no parade.

No big event in Staples Center .

No weeping fans on television.

And that's not right!

Let's give Shifty his own memorial service, on line, in our own quiet way.

Please repost to everyone you know. Especially to the veterans.

P.S. I think that it is amazing how the "media" chooses our "heroes" these days...

Posted by Glenn Mark Cassel at 02:25 No comments:

Email ThisBlogThis!Share to TwitterShare to FacebookShare to Pinterest
Labels: Armed Forces of The United States, because I can, Heroes, history

Email ThisBlogThis!Share to TwitterShare to FacebookShare to Pinterest
Labels: because I can, funny, stuff
Newer Posts Older Posts Home
Subscribe to: Posts (Atom)
I will not go down and tell my children I didn't have the courage, the conviction, the commitment or the character to fight for this country...Don't go home and let your children down~~ LTC Allen West