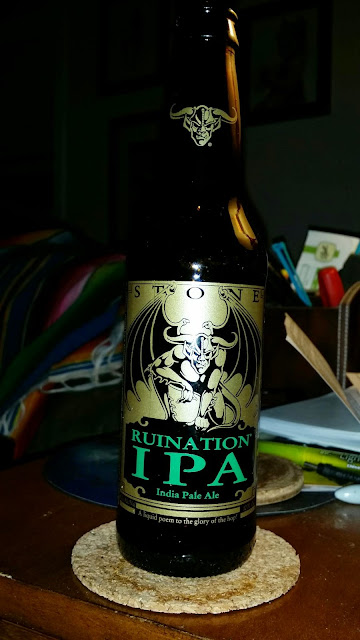 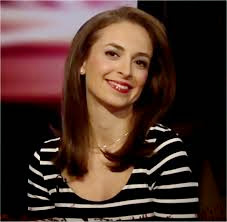 Posted by Glenn Mark Cassel at 01:23 No comments:

And Touched The Face Of God

This was posted on Facebook by a friend of mine. I used to know that poem by heart when I was a child.
Thought perhaps all would like to read this piece from Townhall. It is quite moving. There will be dust in the air.........................
And Touched The Face Of God

HIGH FLIGHT
Oh! I have slipped the surly bonds of Earth
And danced the skies on laughter-silvered wings;
Sunward I’ve climbed, and joined the tumbling mirth
of sun-split clouds, — and done a hundred things
You have not dreamed of—wheeled and soared and swung
High in the sunlit silence. Hov’ring there,
I’ve chased the shouting wind along, and flung
My eager craft through footless halls of air....
Up, up the long, delirious, burning blue
I’ve topped the wind-swept heights with easy grace
Where never lark nor even eagle flew—
And, while with silent lifting mind I’ve trod
The high untrespassed sanctity of space,
Put out my hand, and touched the face of God. 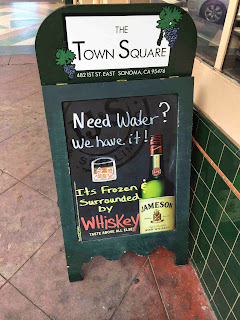 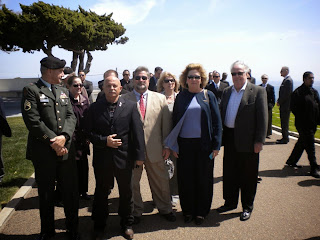 Posted by Glenn Mark Cassel at 22:29 No comments:

Email ThisBlogThis!Share to TwitterShare to FacebookShare to Pinterest
Labels: playing with the blog, The Blog

The story of Nikola Tesla is one of the great personal tragedies of modern history. Arguably one of the greatest scientific geniuses of all time, Tesla faced poverty, slander and persecution during his lifetime. His numerous inventions and discoveries offered the potential to revolutionize the world, and when and where they were implemented, they did so. But Telsa came into conflict with Thomas Edison, America’s foremost inventor at the time, and Edison’s superior sense of business and advertising destroyed Tesla’s reputation and left him and many of his ideas frustrated and unfulfilled. Thankfully, with the rise of steampunk and a renewed interest in nineteenth century science, Tesla has come back into the public eye and, one hopes, will finally get the recognition he deserves.
Tesla was born in 1856 into a Serbian family living in the Austro-Hungarian Empire. From an early age, Tesla was fascinated with science and endeavored to become an engineer. When he immigrated to the United States in the 1880s, he brought with him an idea for a new and more efficient method of power generation known as Alternating Current (AC). He was introduced to Thomas Edison, then one of America’s most prestigious inventors and the man responsible for the incandescent light bulb being used increasingly throughout the United States. But Edison was not interested in helping Tesla develop Alternating Current, which would have represented a direct challenge to the Direct Current (DC) system of generation already in use by Edison. Instead, Edison hired Tesla to make improvements to the DC generation plants, allegedly offering $50,000 if the seemingly impossible task could be accomplished. When, far from failing, Tesla made an impressive overhaul of the generator design, Edison claimed that the offer of $50,000 had been a joke. Tesla promptly resigned.
Faced with financial hardship, Tesla was eventually reduced to digging ditches for the Edison company. In 1887, Tesla filed patents for his AC power generation technology. Soon after, he joined with industrialist George Westinghouse to try and realize the dream of AC power. Because of AC’s superior qualities, this represented a direct attack on Edison’s DC power. What followed was a competition known as the “War of the Currents.” Edison, already extremely adept at advertising and self-promotion, launched into a vicious propaganda campaign as he tried to brand AC power as inherently dangerous. In addition to his slander, Edison had a man named Professor Harold Brown travel around giving demonstrations of animals being electrocuted with Alternating Current on stage in front of audiences. (He even killed an elephant with it once) In 1890, Brown conducted the first electric chair execution, using an AC generator. Efforts were then made to have the technique of electrocution named “Westinghousing.”
In spite of Edison’s horrendous propaganda, in 1893, the Columbian Exhibition (a World’s Fair held in Chicago) was lit by a hundred thousand lamps powered by AC generators. In the end, Tesla and Westinghouse persevered, but the monetary damages imposed by the War of Currents robbed Tesla of his financial security.
The radical development of Alternating Current that set him so at odds with Edison was but one of Tesla’s many scientific accomplishments. Others included the discovery of wireless energy transmission, experiments with long-distance radio, x-ray photography, radio-based remote control, proto-robotics, radar, and even a death ray (which he invented with hope of ending war by making the invasion of a country impossible).
The tragedy of Tesla is profound. He was truly a genius and a visionary, and his death, alone and penniless, is both heartbreaking and unworthy of a man of his accomplishments and life-long altruism.
To learn more: Nikola Tesla vs Thomas Edison: How The Course Of History Was Changed -
http://www.youtube.com/watch?v=0iU7tOLGDa0
Nikola Tesla vs Thomas Edison -
http://theoatmeal.com/comics/tesla
The Mind Unleashed
www.TheMindUnleashed.org
Posted by Glenn Mark Cassel at 01:42 No comments:

In today's mail were these.
Titanium frames no less!

In a way it is kind of sad that we are being carpet bombed with this.
I leave it to the reader to decide for yourself.

Email ThisBlogThis!Share to TwitterShare to FacebookShare to Pinterest
Labels: Current Events, The News 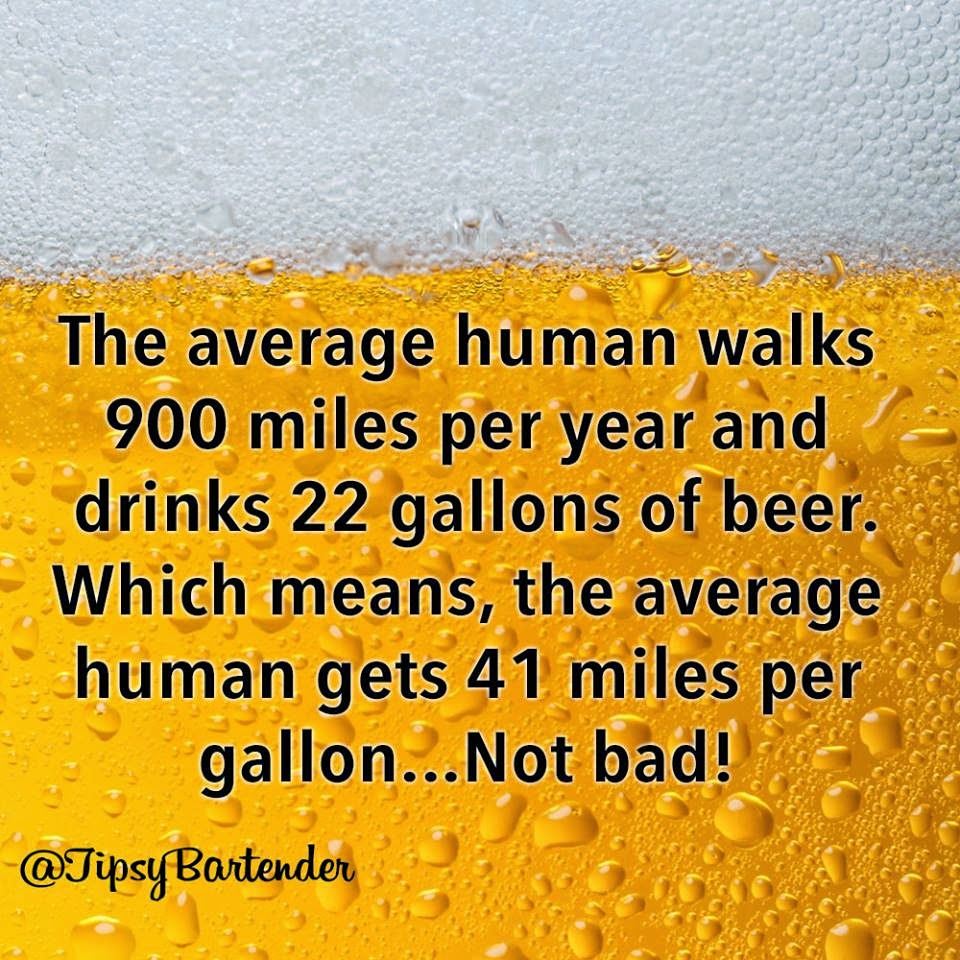 The Lt. Dan Band Concert at Jethawks Stadium in Lancaster-May 10, 2014.

We had to make it to this one!
It was a Great Show for a Worthy Cause!
SPC Jerral Hancock of Lancaster was severely wounded in Iraq and is in need of a house that is set up for his needs and that of his two kids.
Gary Sinise and The Lt. Dan Band and The Gary Sinise Foundation stepped up. 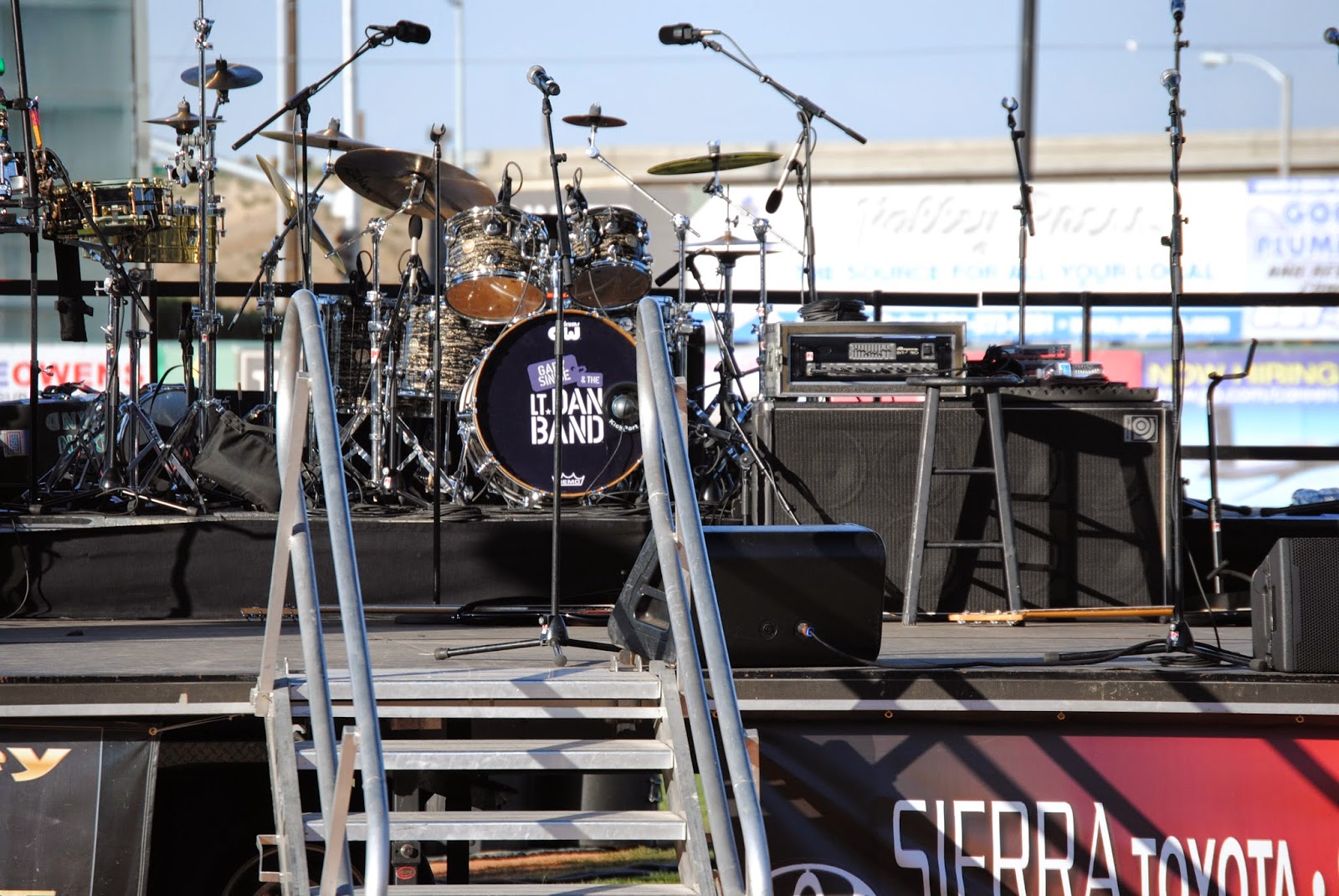 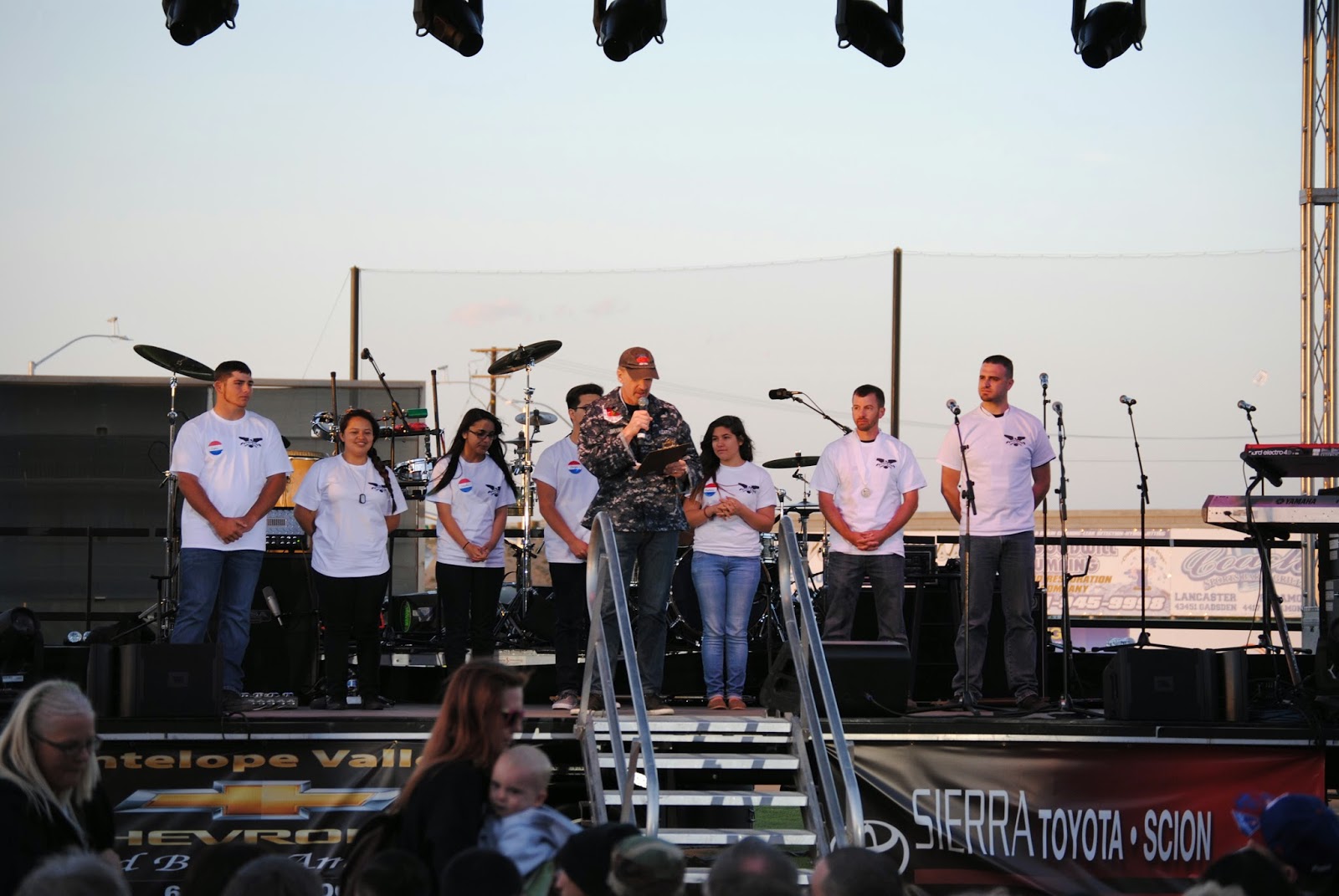 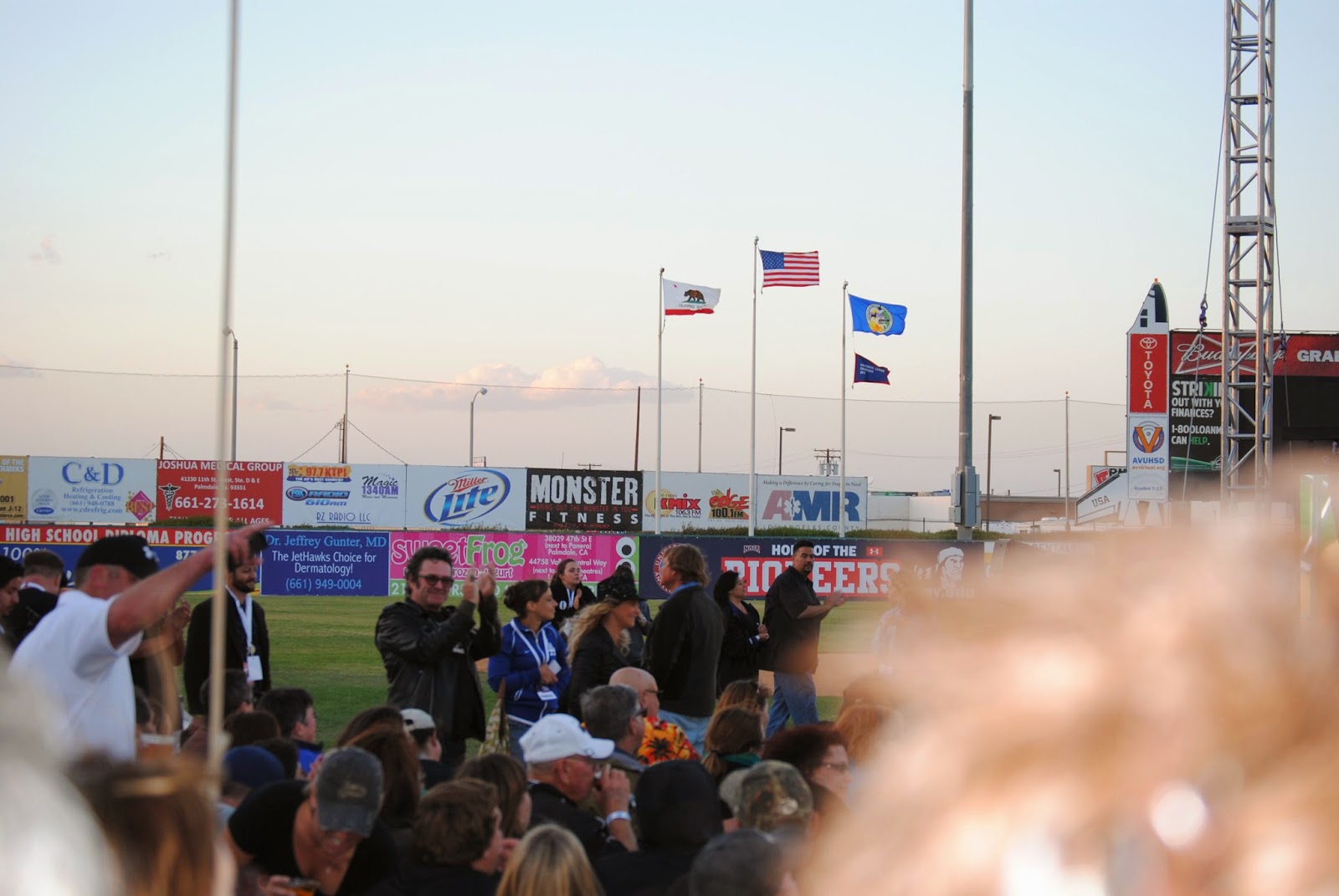 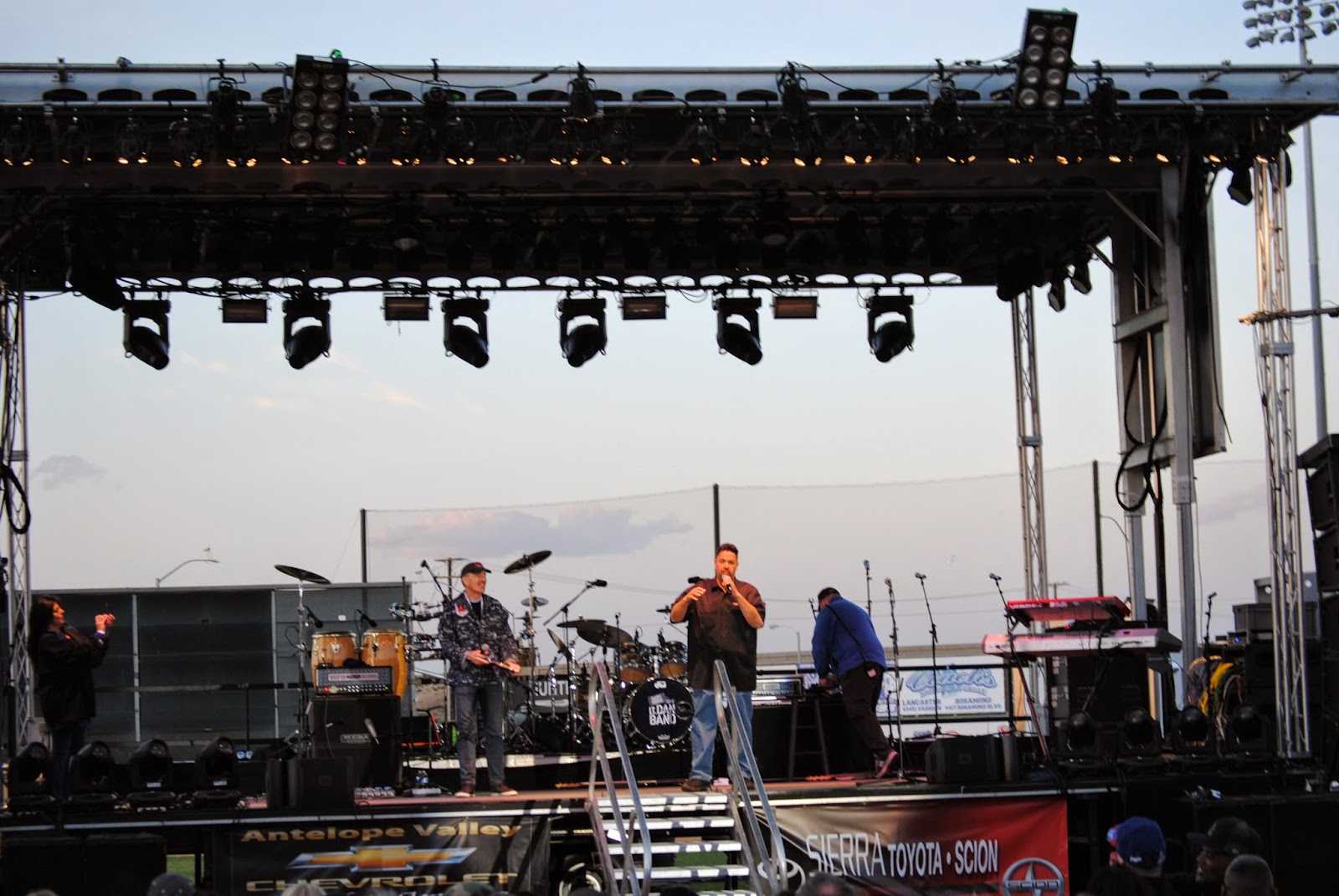 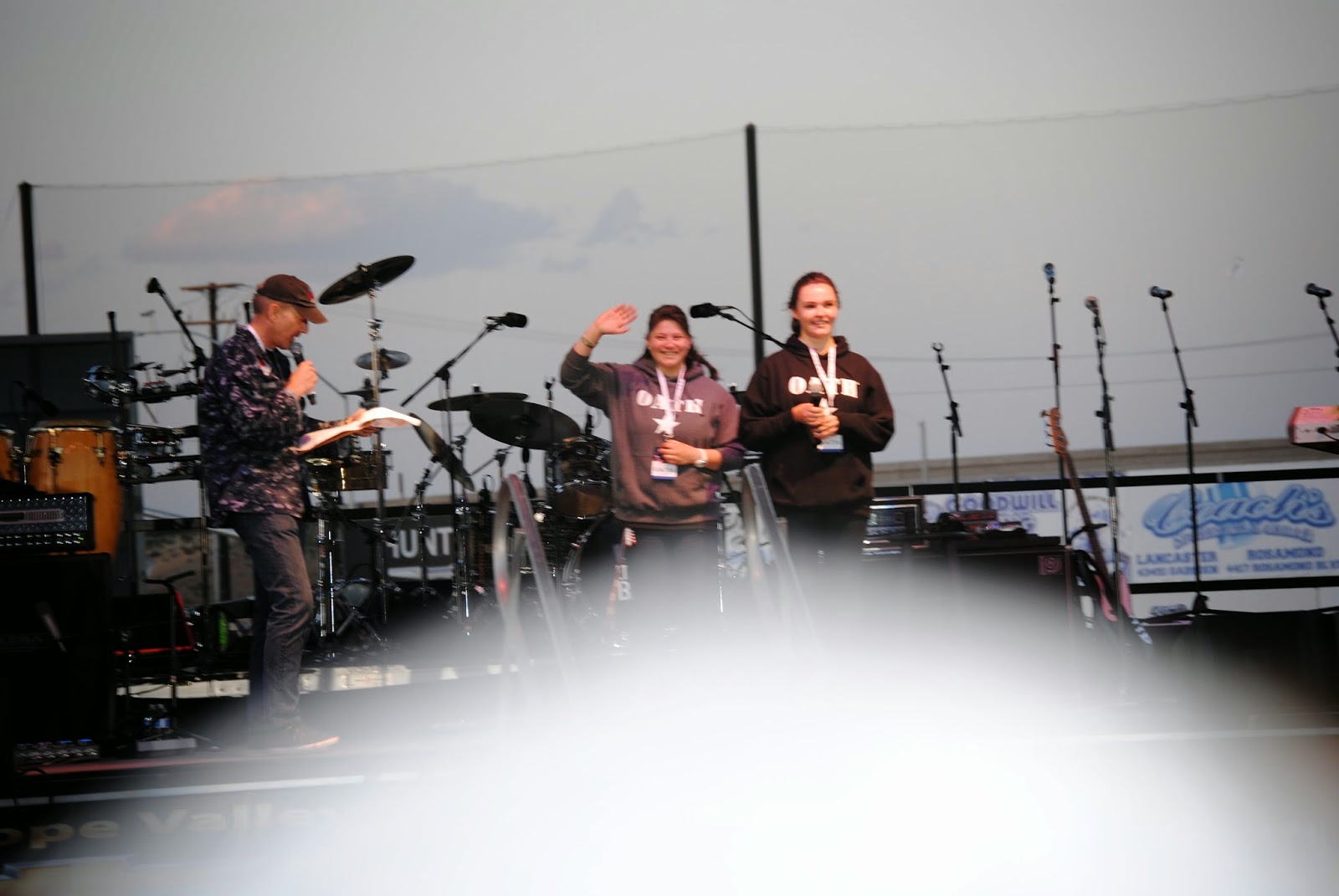 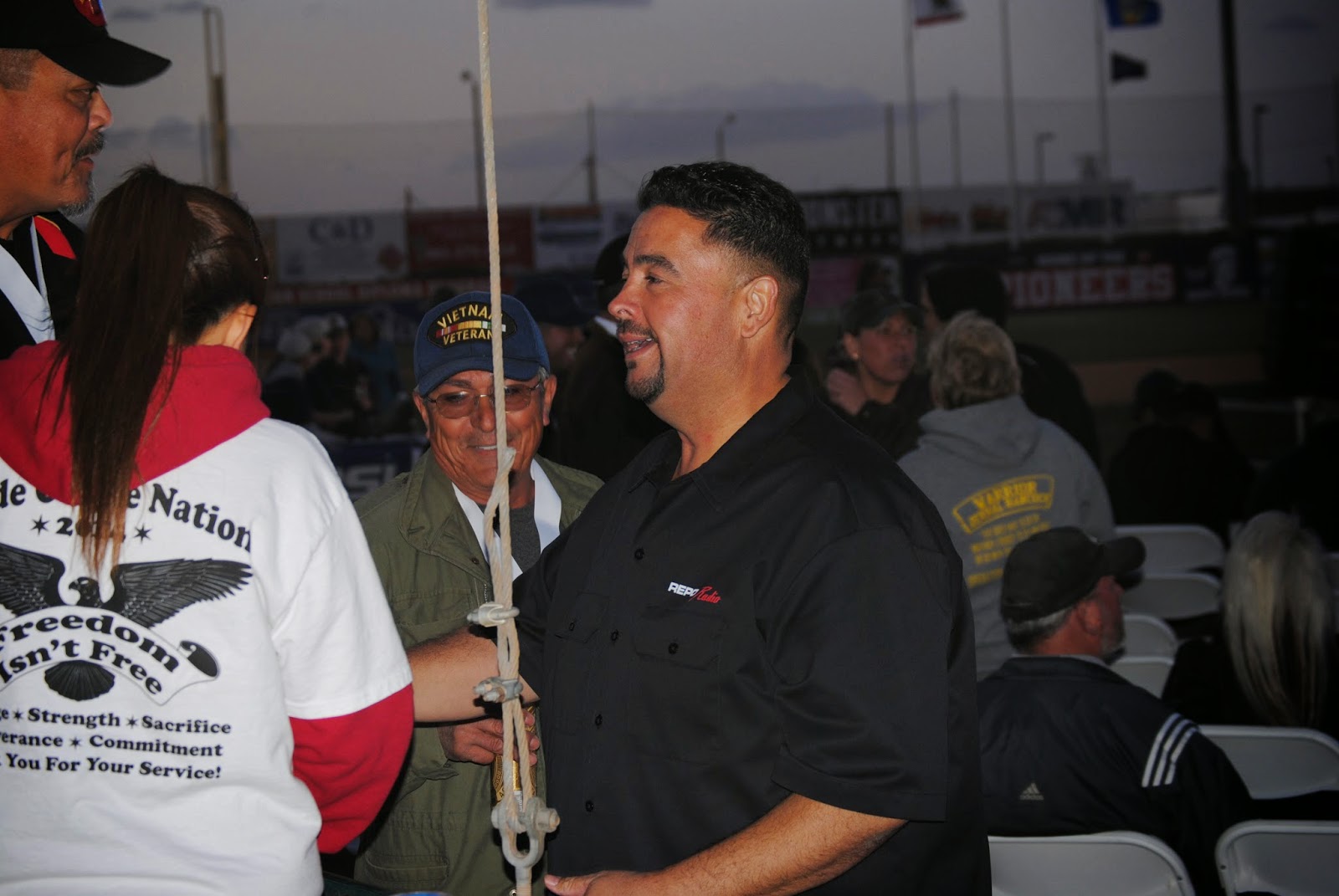 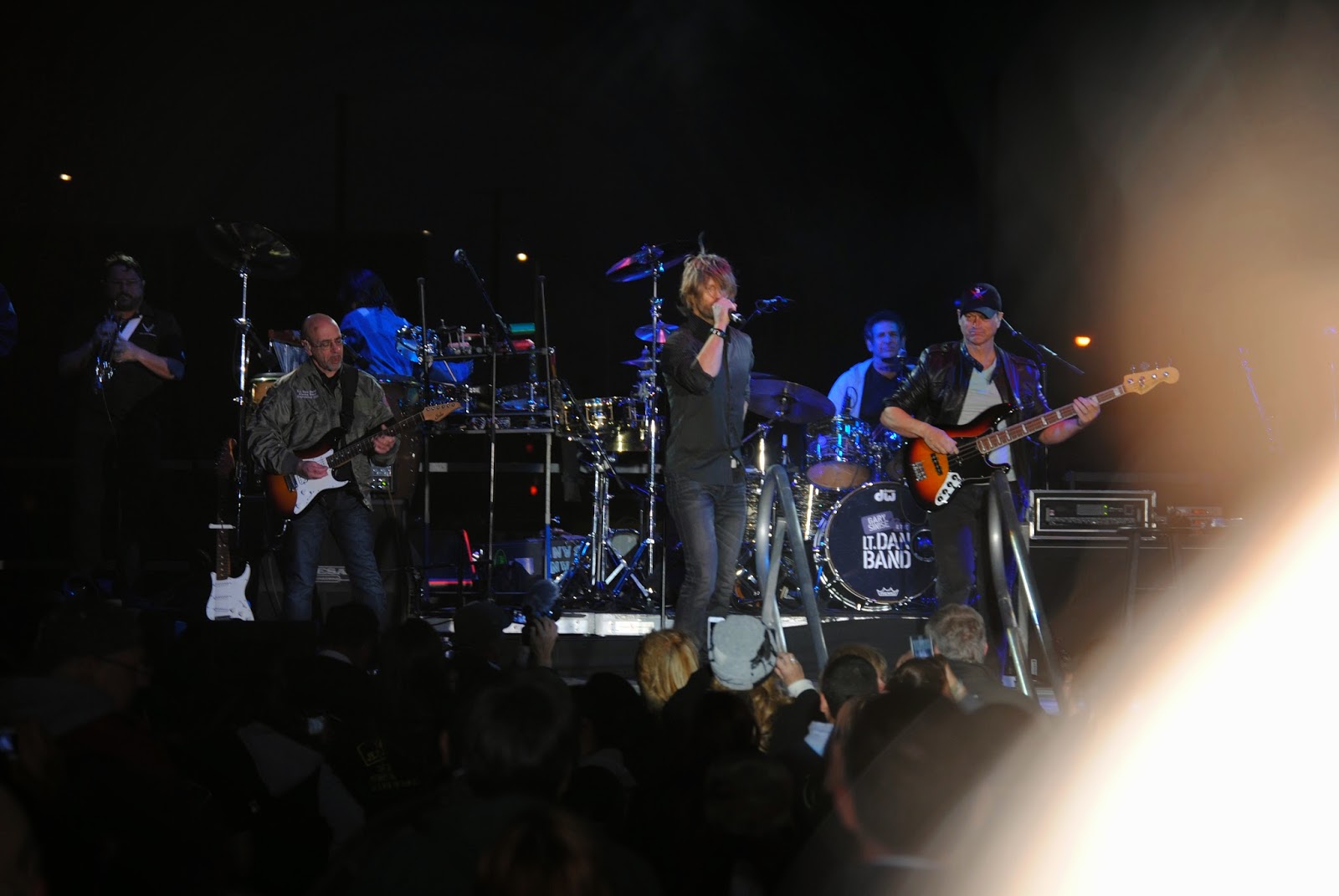 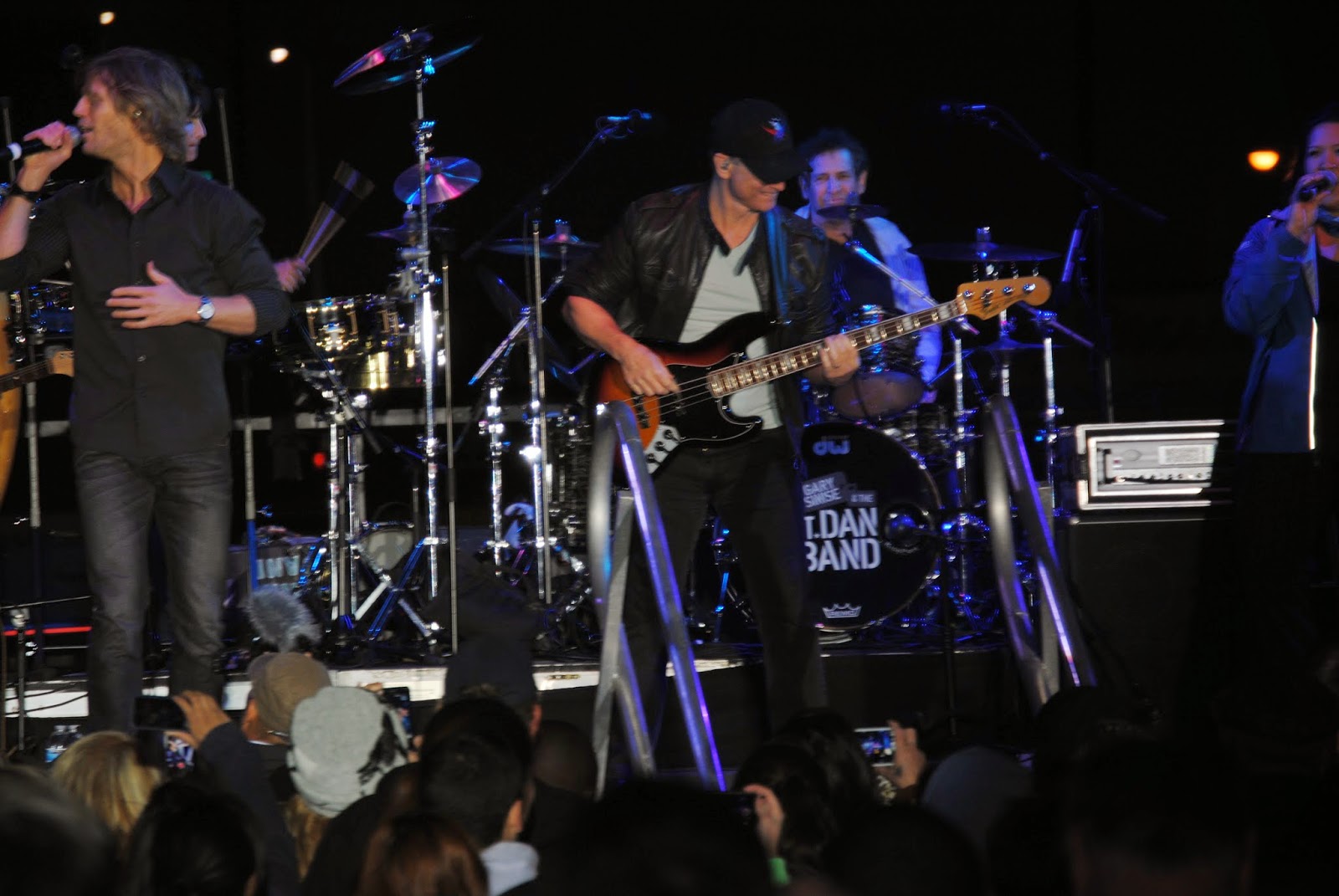 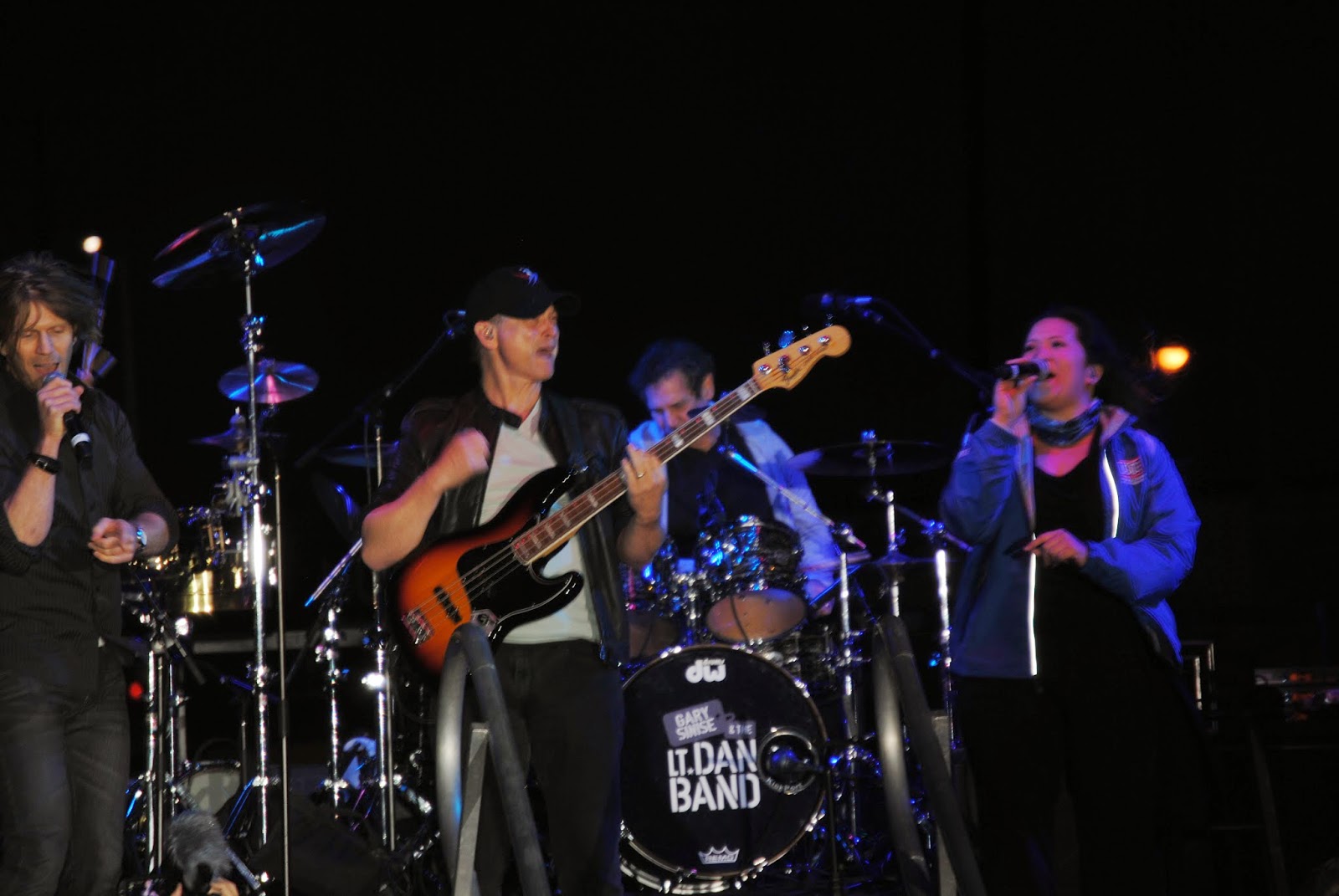 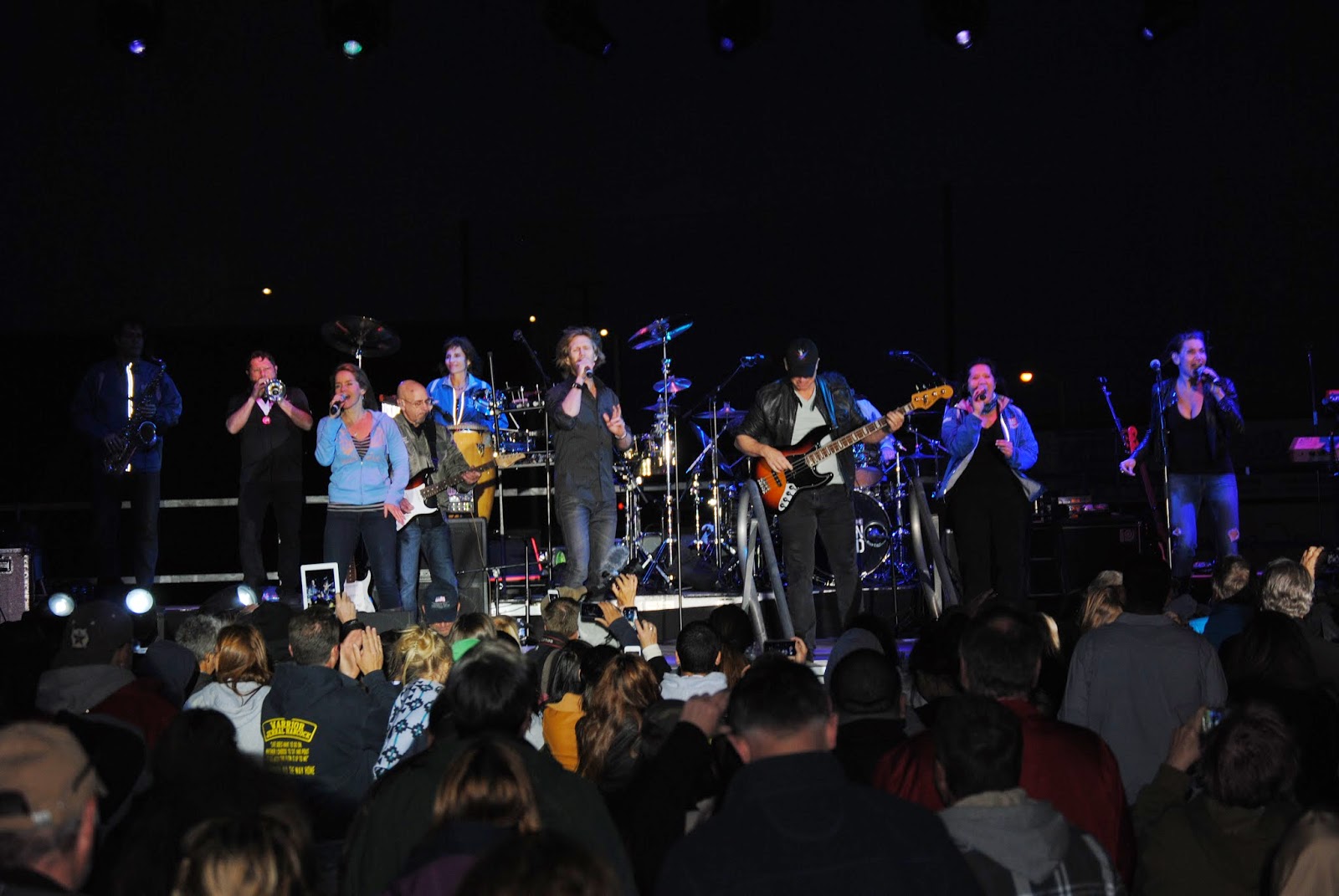 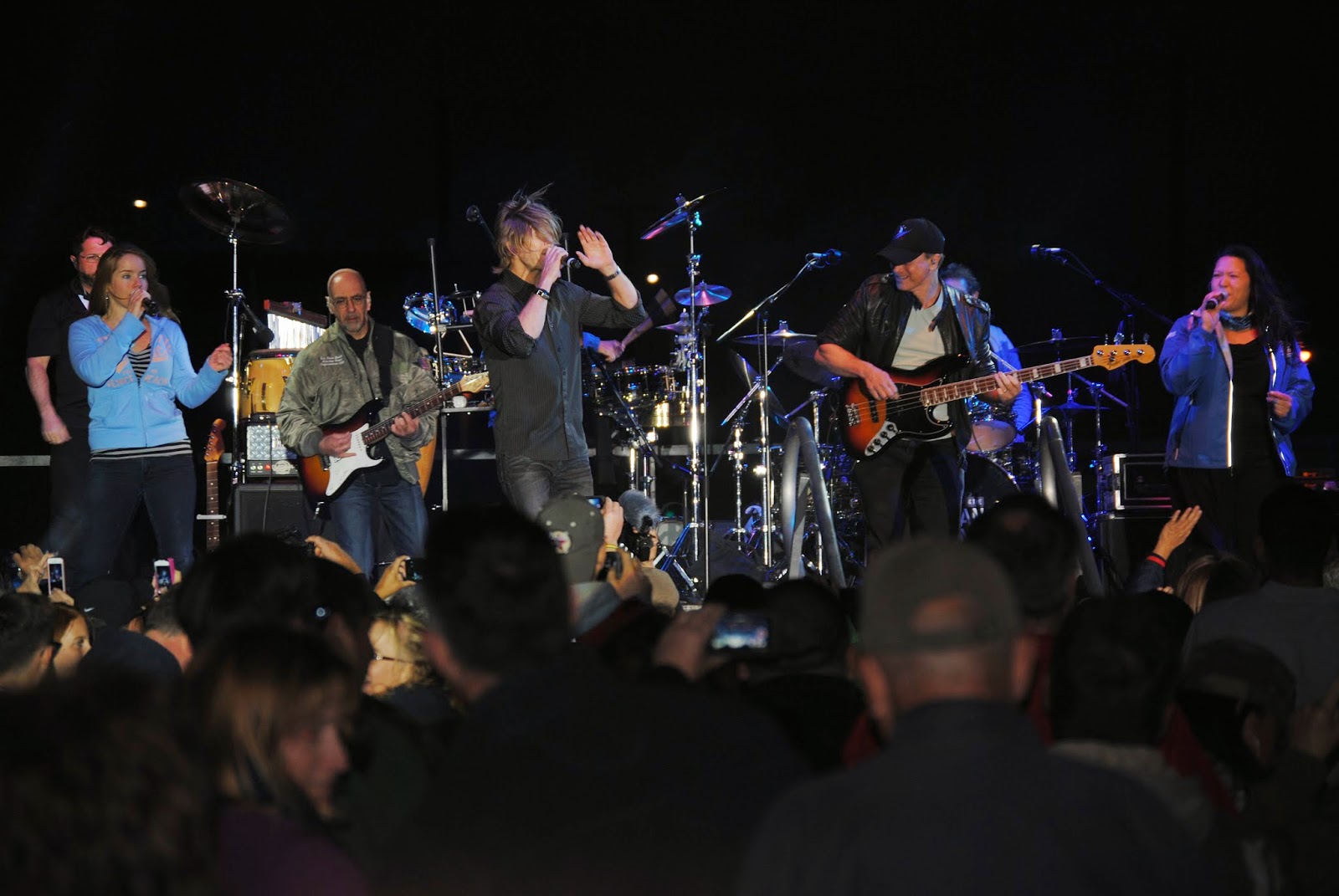 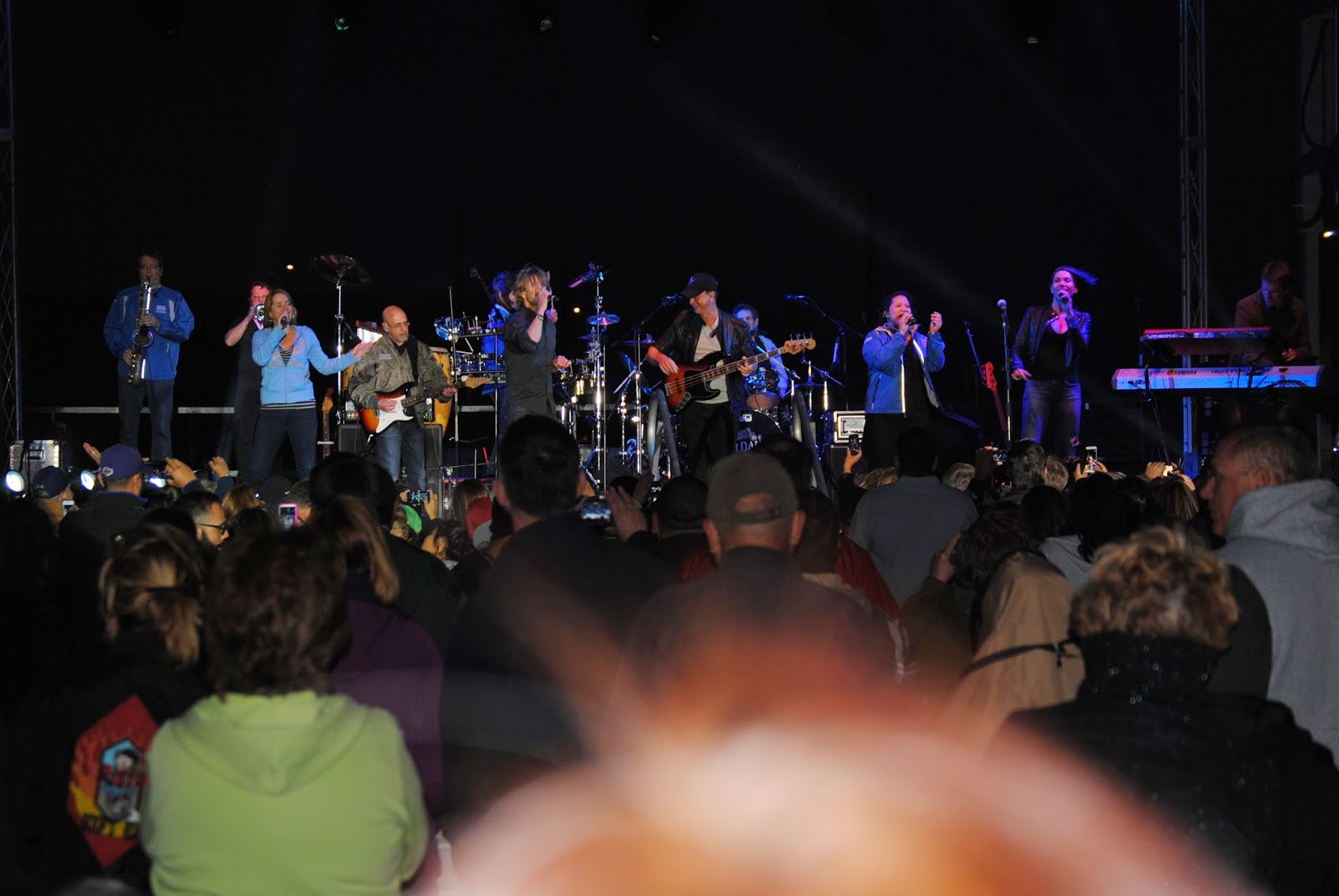 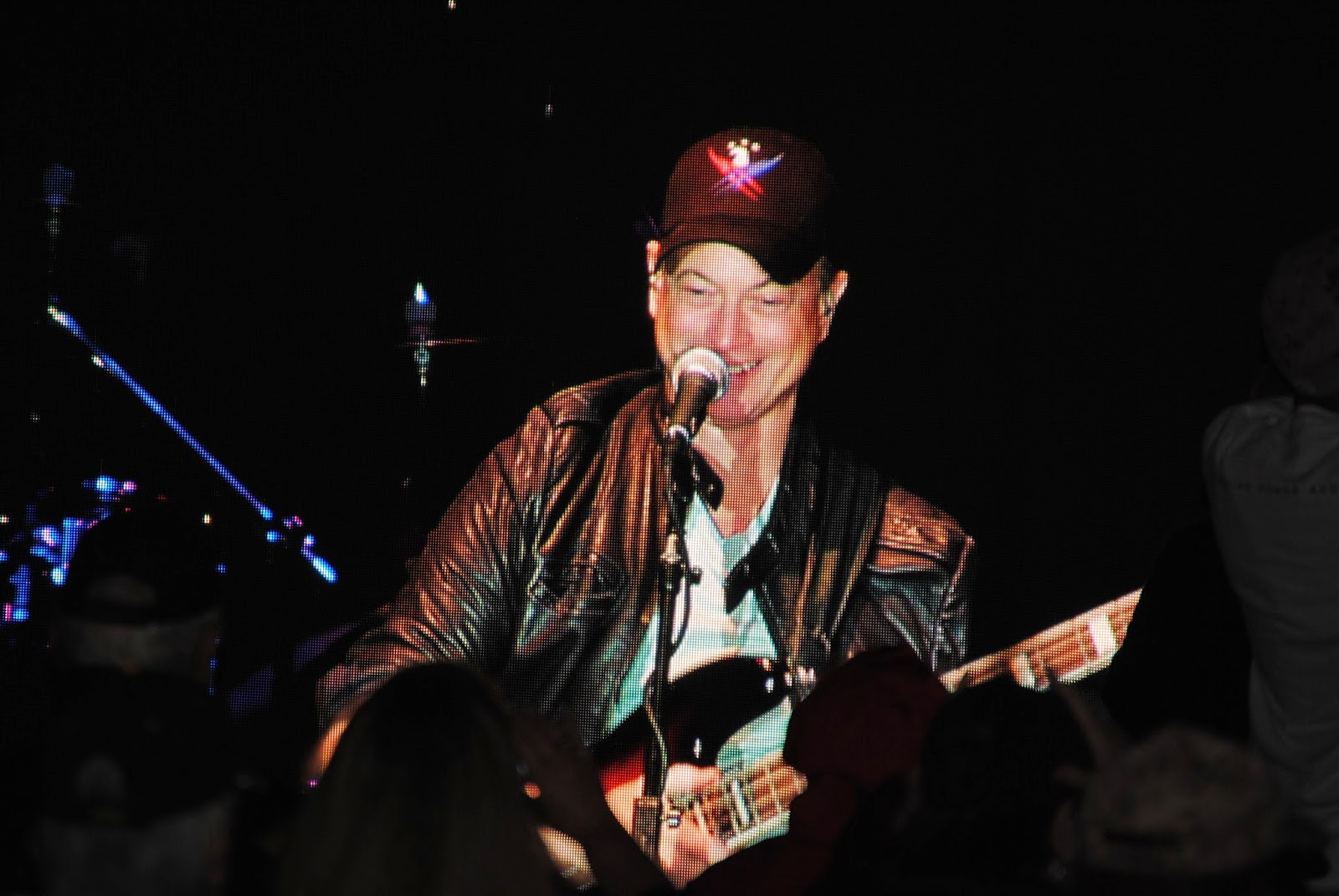 Found this on my FB news feed this AM.

Posted by Glenn Mark Cassel at 14:37 No comments:

As I said in a post earlier this week, I have sampled some of the flavours I picked up at Cost Plus World Market in Bakersfield last Saturday.
These are from Tecate in Mexico and I do like them all. Quite flavourful, I must say!

Cracked one open. Pretty good in my humble opinion. 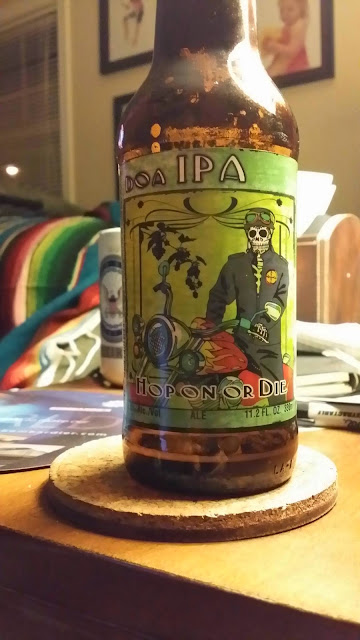 Posted by Glenn Mark Cassel at 02:04 No comments:

We stopped by the Cost Plus World Market in Bakersfield before dinner and the Condors Game on Saturday.
I purchased this stash. The names and a recommendation were instrumental.
I will let you all know how they taste when I have them. 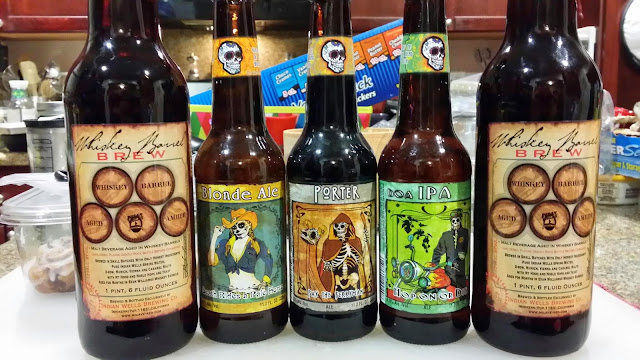 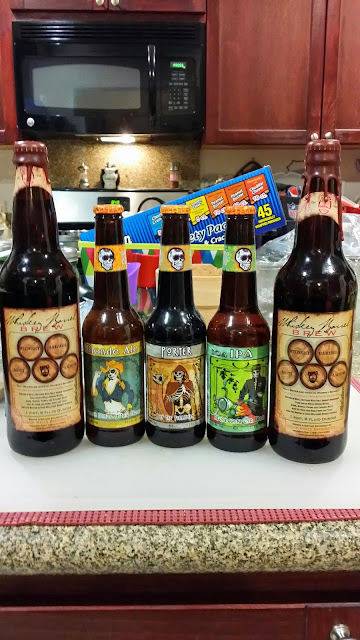 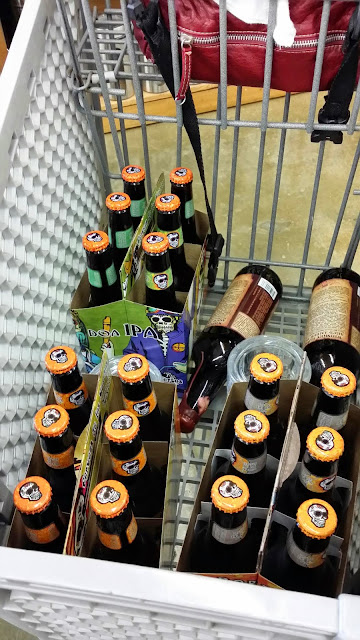 Condors Win! Up 2 games to none against the Stockton Thunder. 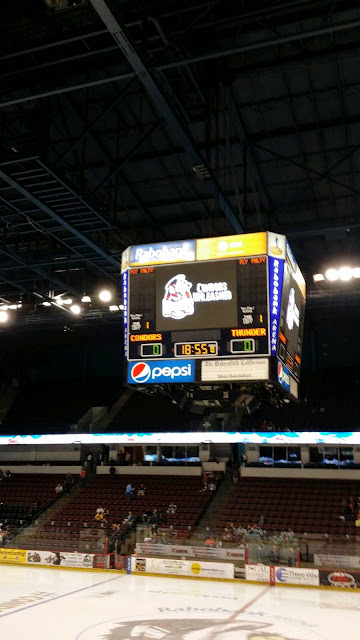 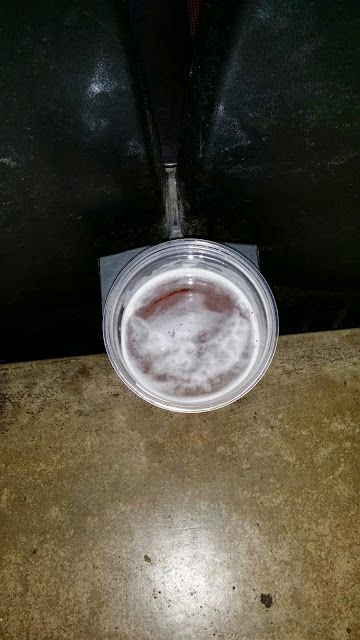 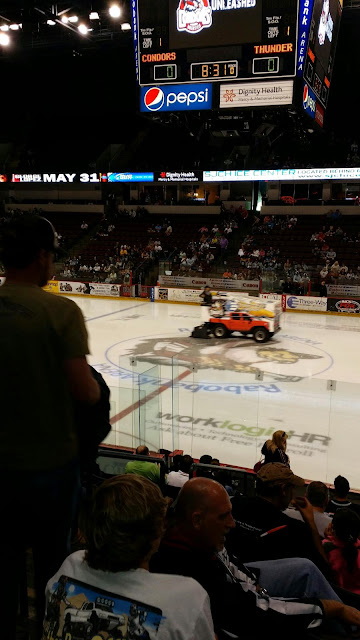 I am still here.

Not much to blog about lately.
I will post some pics from a Bakersfield Condors playoff game we attended on Saturday and pics of some unique flavours I discovered at Cost Plus Old World Market.

Posted by Glenn Mark Cassel at 12:16 No comments:

Email ThisBlogThis!Share to TwitterShare to FacebookShare to Pinterest
Labels: Still here
Newer Posts Older Posts Home
Subscribe to: Posts (Atom)
I will not go down and tell my children I didn't have the courage, the conviction, the commitment or the character to fight for this country...Don't go home and let your children down~~ LTC Allen West