Good story about a very major milestone and joining a very unique fraternaty. 1,000 traps is just that.
I am proud that one of the Aviators is the CO of Strike Fighter Squadron One Four Seven, The Argonauts! I was an Argonaut from November 1985 to June 1987 when were Attack Squadron One Four Seven flying the Venerable and Dependable A-7E Corsair II. The Argo Pride is still there.
Dual 1,000th 'Traps' Achieved Aboard USS Nimitz
Posted by Glenn Mark Cassel at 02:51 2 comments:

Plane Pr0n: You'll Never Look At Airplanes The Same After This Film

I got this in a Facebook message from a Follower of The Mothership, Kanani Fong, who used to have the Blog, Kitchen Dispatch. It has some cool shots in it. Not very long but I think you all out there will enjoy it.

This was on Facebook courtesy of a friend of mine. Pretty funny, I do believe. I have not paid to see a movie since the Return of The King in 2004 or so at the discount theater in Wichita. 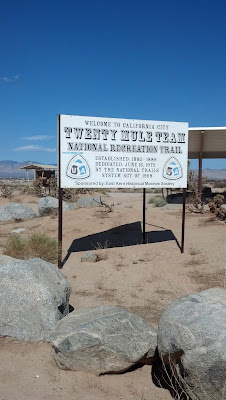 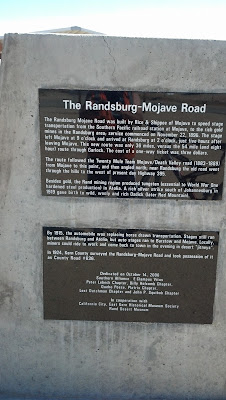 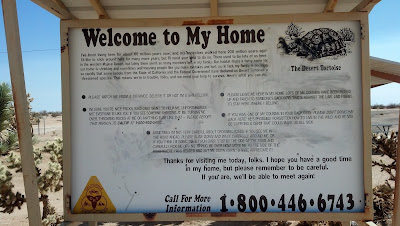 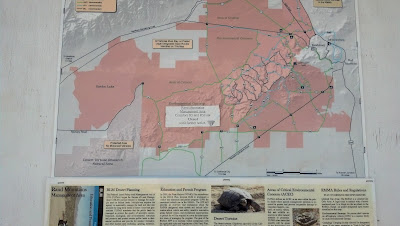 Posted by Glenn Mark Cassel at 13:01 No comments:

Sad news from the Central Valley of California. This happened in Fowler.
Always remember, folks, the train is going to win.

The full story and a few more images are at the link. I love history By The Way!
150 years later, Quantrill’s raid on Lawrence still stirs deep emotions – on both sides
Image is courtesy of  The Wichita Eagle
Posted by Glenn Mark Cassel at 22:21 No comments:

11 Things We No Longer See on Airplanes

Thanks to Blog Bud, Jeff at Parrothead Jeff & Friends for this little ditty.
I do remember a few of these things from my first adventures on commercial airliners in the late sixties and early seventies.
Definitely a far cry from the flying cattle cars we have these days.
11 Things We No Longer See on Airplanes
I flew Western Airlines once from Great Falls to Idaho Falls and back on Easter Vacation of 1970 to see a friend.........................the Stewardesses were in really short hot pants........................I was 15!
The jet was an old 737 like this.

Today is the 20th Anniversary of the commencement of my retirement leave.
This date in 1993, I detached from Tactical Electronic Warfare Squadron One Four Zero on board Naval Air Station, Whidbey Island, Washington.
The trip back to my home town began. I headed up I-90 with Seattle in the rear view mirror...........I stopped at the scenic pull out on the east side of the Columbia River Gorge at Vantage......to look back for a bit. I spent 11 of those 20 years in squadrons at NAS Whidbey Island. It had been home for that long. Sharon and the kids were already in Havre, Montana in a house we had made an offer on that previous spring on the TAD/TDY that was given under the draw down.
In the following years I have become a grandfather, suffered ups and downs in employment, had a knee surgery, a broken back and a short go around with renal cell carcinoma.
Twenty years being retired from that world we all keep, those of us who take the oath, be we Soldier, Sailor, Marine or Airman..................................Damn where did the time go?
Posted by Glenn Mark Cassel at 21:44 No comments:

Email ThisBlogThis!Share to TwitterShare to FacebookShare to Pinterest
Labels: because I can, beginnings, changes, Life

Life in The No Longer Golden State.........ie The Legislature is Industrial Grade Stupid

Legislators Need Time to Review Bills — Not Pass Them to See What’s in Them------Sound familiar? Thought it might. Reference to the former speaker in DC, one Nana Botox.............

The above should get your attention, one way or the other. Remember I live here. But it is a stacked deck for the democrats. By the way most of the democrats in the California Legislature are not democrats.............they are for the most part socialists, communists, marxists and a few tree huggers. My opinion on that, OK?

Along with Governor Moombeam and a Card Carrying Member of The American Communist Party as the Attorney General, if it ain't in the agenda, it ain't.

Email ThisBlogThis!Share to TwitterShare to FacebookShare to Pinterest
Labels: because I can, California, Not So Golden State, Rant

Funny and Sad at the Same Time. 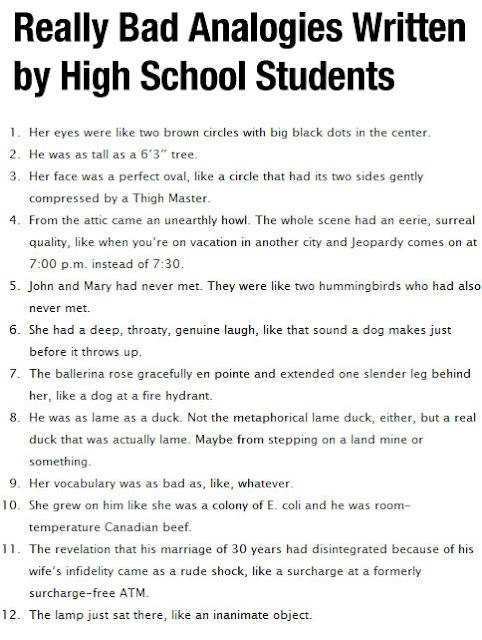 I have been on a diuretic for my BP since I had my hernia almost three years ago. Last Thursday, I saw my Doc with readings for a six week period. I got another medication for it. Lisinopril it is called. I started taking it on Saturday. Today I was at 110/69.
I have also been getting regular exercise in the form of my Walmart Special Mountain Bike. I had to replace an inner tube on the back tire and hit the sprockets and chain with WD-40 but it works. I ride at least three days a week for up to 8 miles at a time. Low impact Aerobic type stuff. No more running for me.............
Still cleaning out from the quitting smoking in 2009 when the kidney was removed. .

Additionally I saw a news article on the Army website that said SecDef Hagel has shortened the furlough for us DoD civilian employees. I need only five more furlough hours to meet the new total. It has been cut to six days from eleven but we are on an alternate pay period so I have been losing 17 hours per two week pay period.

Good Day, I do believe.

Email ThisBlogThis!Share to TwitterShare to FacebookShare to Pinterest
Labels: because I can, General Announcement, Good Stuff, just because, Still here


Thank goodness there's a name for this disorder.

This is how it manifests:

I decide to water my garden.
As I turn on the hose in the driveway,
I look over at my car and decide it needs washing.

As I start toward the garage,
I notice mail on the porch table that
I brought up from the mail box earlier.

I decide to go through the mail before I wash the car.

I lay my car keys on the table,
put the junk mail in the garbage can under the table,
and notice that the can is full.

So, I decide to put the bills
back on the table and take out the garbage first..

But then I think,
since I'm going to be near the mailbox
when I take out the garbage anyway,
I may as well pay the bills first.

I take my check book off the table,
and see that there is only one check left.
My extra checks are in my desk in the study,
so I go inside the house to my desk where
I find the can of Pepsi I'd been drinking.

I'm going to look for my checks,
but first I need to push the Pepsi aside
so that I don't accidentally knock it over.

The Pepsi is getting warm,
and I decide to put it in the refrigerator to keep it cold.

As I head toward the kitchen with the Pepsi,
a vase of flowers on the counter
catches my eye--they need water.

I put the Pepsi on the counter and
discover my reading glasses that
I've been searching for all morning.
I decide I better put them back on my desk,
but first I'm going to water the flowers.

I set the glasses back down on the counter,
fill a container with water and suddenly spot the TV remote. Someone left it on the kitchen table.

I realize that tonight when we go to watch TV,
I'll be looking for the remote,
but I won't remember that it's on the kitchen table,
so I decide to put it back in the den where it belongs,
but first I'll water the flowers.

I pour some water in the flowers,
but quite a bit of it spills on the floor.

So, I set the remote back on the table,
get some towels and wipe up the spill.

Then, I head down the hall trying to
remember what I was planning to do.

At the end of the day:
the car isn't washed
the bills aren't paid
there is a warm can of Pepsi sitting on the counter
the flowers don't have enough water,
there is still only 1 check in my check book,
I can't find the remote,
I can't find my glasses,
and I don't remember what I did with the car keys.
Then, when I try to figure out why nothing got done today,
I'm really baffled because I know I was busy all darn day,
and I'm really tired.
Posted by Glenn Mark Cassel at 01:49 2 comments:

Email ThisBlogThis!Share to TwitterShare to FacebookShare to Pinterest
Labels: because I can, funny, Good Stuff
Newer Posts Older Posts Home
Subscribe to: Posts (Atom)
I will not go down and tell my children I didn't have the courage, the conviction, the commitment or the character to fight for this country...Don't go home and let your children down~~ LTC Allen West