My Uncle Denis, pilot of the plane time forgot: First pictures of the man who crash-landed his plane in the Sahara and then walked off across the sands to his death

This is a follow up to the post of the other day. There are pictures of Flight Sergeant Copping here. A face to the name. 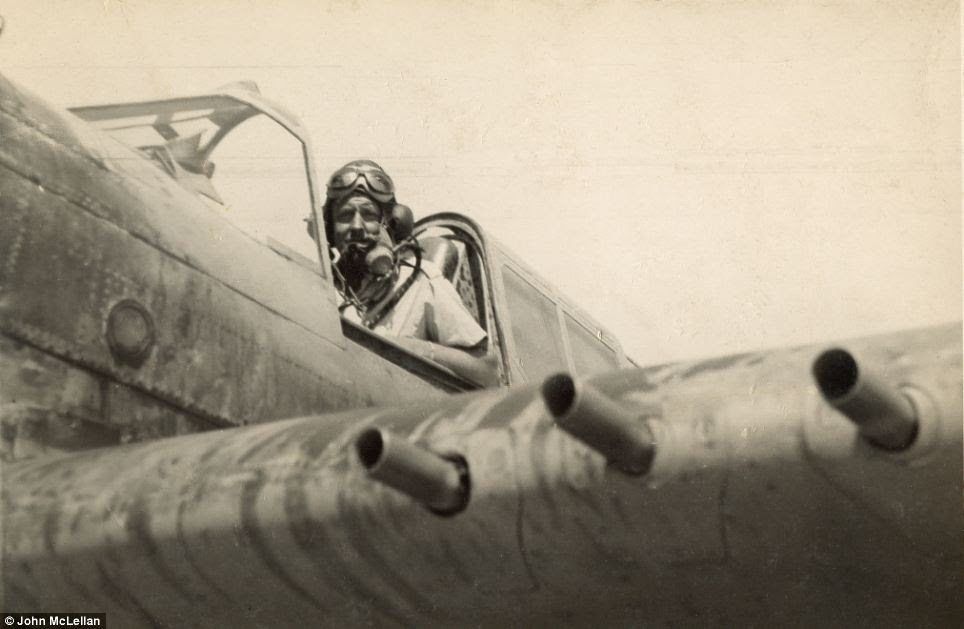