Frozen in the sands of time: Eerie Second World War plane discovered in the Sahara desert... 70 years after it crashed


This was at Barking Moonbat Early Warning System linked to the Daily Mail article. The Desert is conducive to preservation.
I hope that the remains of Flight Sergeant Copping are found and returned to surviving family for internment with full Militay Honours. 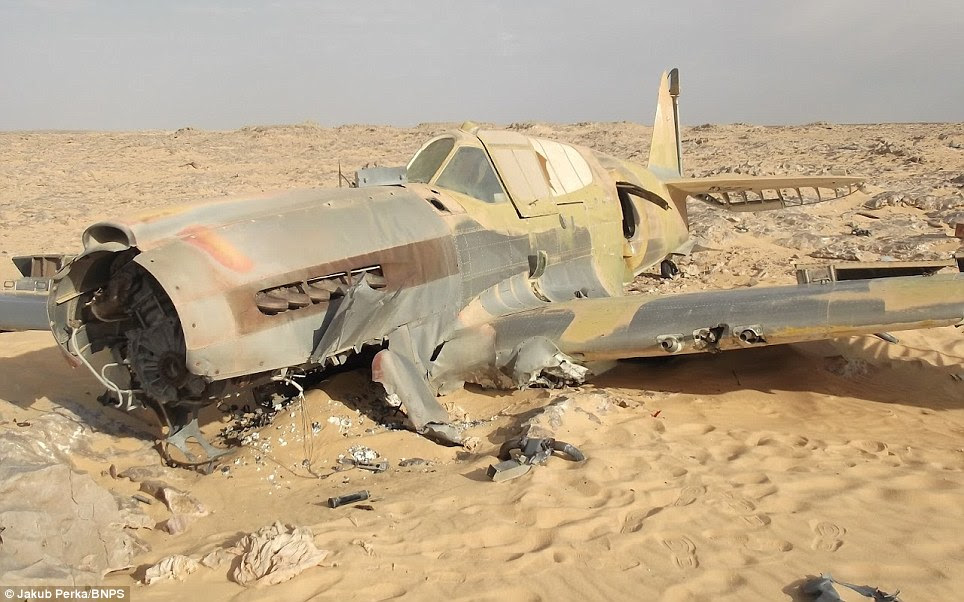 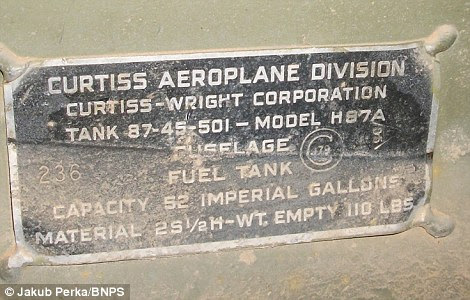