Point for the Republic 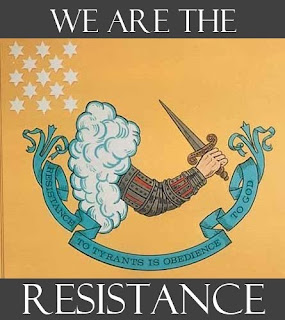 Theo had this one up and it was linked at Stormbringer. Describes all of us Patriots pretty well, doncha think?
Message to the commie, fag, traitor at 1600 Pennsylvania Avenue and the Sphincter of the House(aka The Wicked Witch of The West), the Scumbag from Searchlight, The other two Bitches from California and the two really bat shit, crazy bitches from Washington. Most of you turds are going to loose your jobs this fall. Some of you may be heckled, ridiculed and have garbage/shit/manure and such thrown at you. Tough shit! You have a track record of fucking up on the most basic of things. In fact, in the dictionary, under FUBAR, they now have your pictures.
And before I forget, Barack Hussein Obama is a LIAR, COMMUNIST AND A FUCKING TRAITOR! No further discussion is required or desired.
The Old Retired Petty Officer Sends.
Posted by Glenn Mark Cassel at 00:30