Courtesy of my Facebook Friend, Mark Bernstein
Birthdate of Princess Alice of Battenberg, the mother-in-law of Queen Elizabeth II, who personally saved Rachel Cohen and two of her children from the Nazi death camps. The Cohens stayed in Princess Alice's residence until liberation. There were times when the Germans became suspicious, and Princess Alice was even interviewed by the Gestapo. Using her deafness, she pretended not to understand their questions until they left her alone. Princess Alice was named as Righteous Among the Nations by Yad Vashem in 1993. She is buried on the Mount of Olives in Jerusalem. 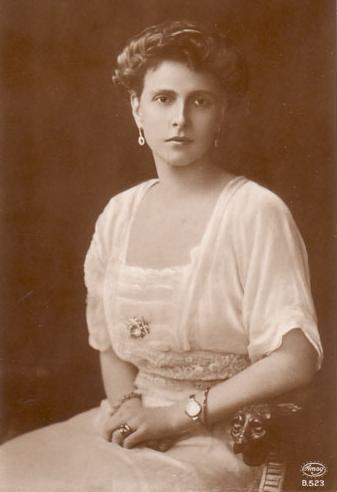