The massive restoration project of a de Havilland Mosquito by Avspecs Limited in Auckland New Zealand for Jerry Yagen and the Military Aviation Museum in Virginia Beach Virginia has reached the ultimate goal... the Mosquito is back in the air! The first flight took place before noon Auckland time (Wednesday evening 9.26.12 in the US) and it appears to have been a great success. The airplane departed Ardmore Airfield and then landed at the Auckland International Airport. They did have some sort of pitot static issue that was resolved while on the ground and then the aircraft returned to Ardmore.

This is so cool! A Flying Mosquito!
http://airpigz.com/blog/2012/9/27/stellar-achievement-avspecs-de-havilland-mosquito-makes-firs.html 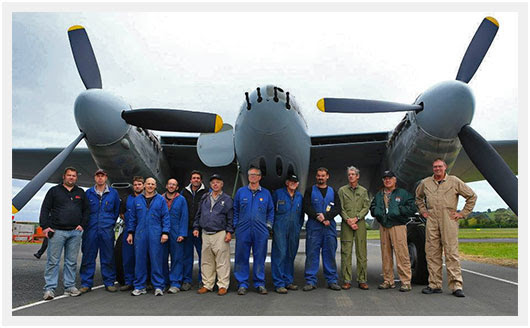 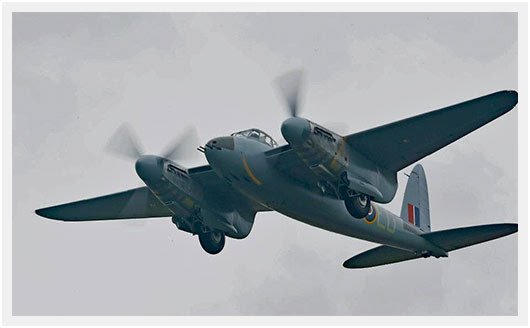 This is so cool! A Flying Mosquito!

There are millions of folks in Loosy-Anna, Mrs. Hippy, and other parts o' the south that wouldn't share yer POV. What? Ohhhh...

Or along the Milk River in NC Montana where I spent my early child hood!