The original is at The Lexicans.
I reblogged it to Among The Joshua Trees.
I will link it here.
The Coin. 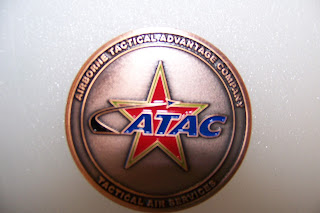 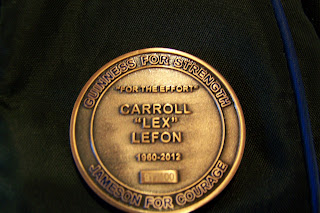 It went flying courtesy of Major Jeff "Oscar" Kennedy in 87-0352, an F-16CG. Major Kennedy is a Lt. Colonel Selectee and one of my favorite pilots here at the 416. He was more than happy to do it when I asked the favor of him.
Count him as an Honorary Lexican, I will.
http://thelexicans.wordpress.com/2012/06/25/the-coin-went-flying-today/
Posted by Glenn Mark Cassel at 19:33

I'm the Politics editor at Before It's News. Our site is a People Powered news platform with over 4,000,000 visits a month and growing fast.

We would be honored if we could republish the Old Retired Petty Officer blog rss feed in our Conservative category. Our readers need to read what American patriots like you have to say.

Syndicating to Before It's News is a terrific way to spread the word and grow your audience. If you are interested in syndicating with us, please contact me at

You are welcome to publish posts from Old Retired Petty Officer. I consider it an honour and a privilege.